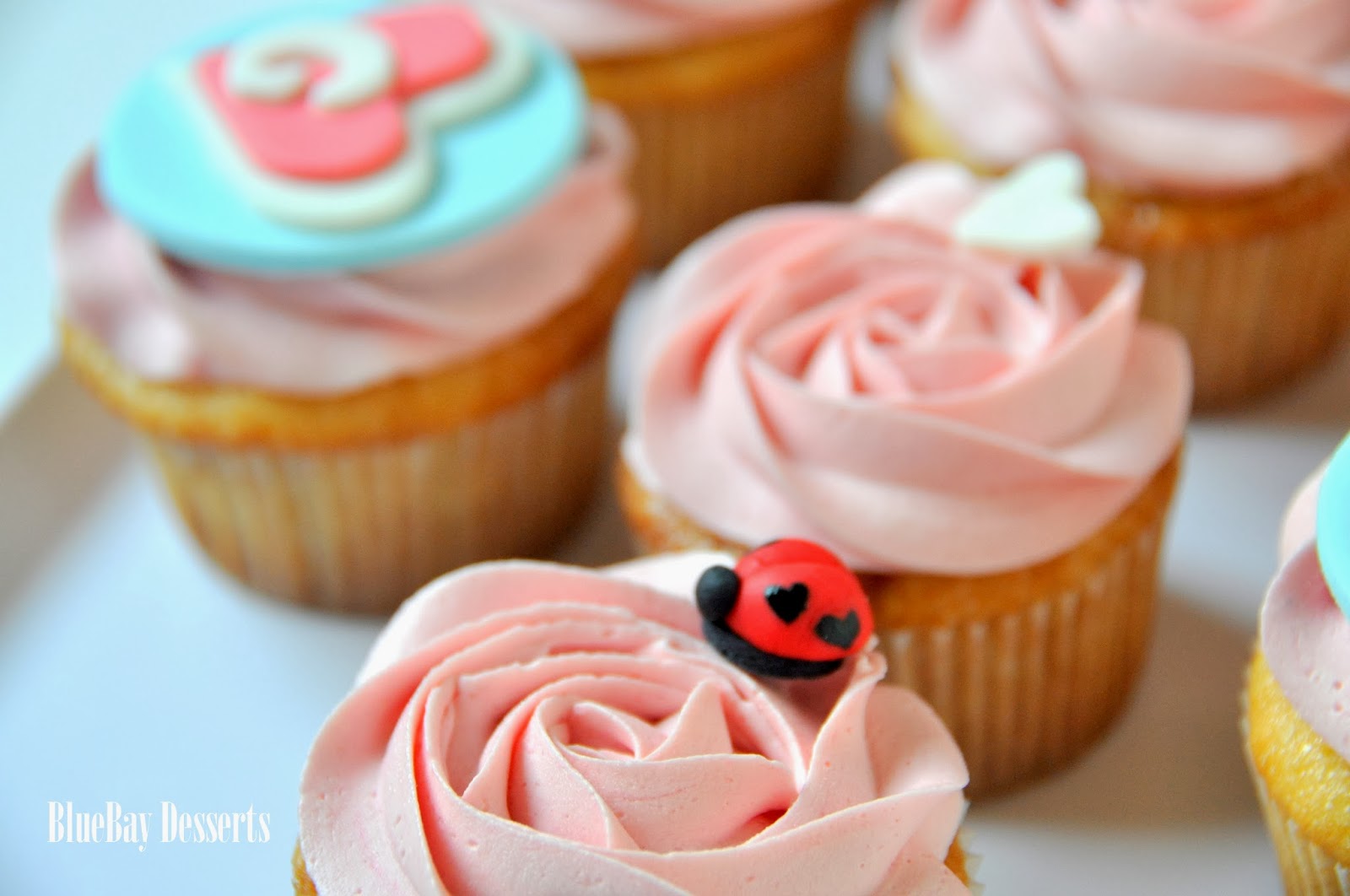 For the longest time, I had avoided buying myself a camera.

My reasons for this are twofold: first, I am a recovering scatterbrain. Seriously. I'm certain I've made a sizable dent in my parents' retirement savings from the sheer number of water bottles I misplaced growing up.

Second, I'm the biggest klutz you'll ever meet. And not in that adorable damsel-in-distress kind of way either. 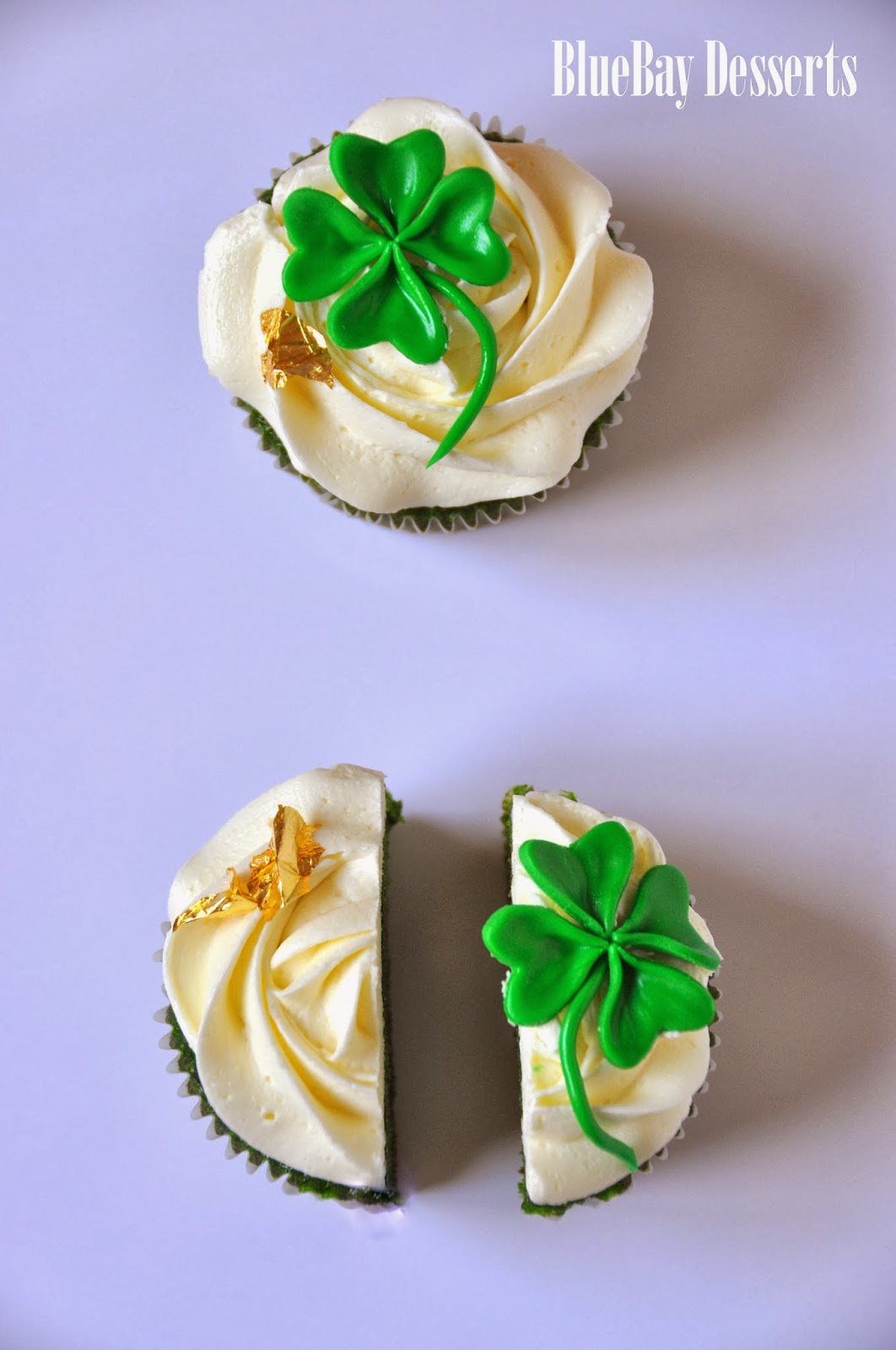 AnyWHO, for a time, in light of the aforementioned problems, I abandoned the idea of owning a real live camera and opted, instead, for the handy dandy disposable kind.

In high school, I was the weirdo running around making that really loud film-winding sound after each picture I took.

Then I would bring six or eight of these giant, spent plastic cameras down to the photo developing place where the nice people who worked there were too polite to laugh in my face tell me that it was no longer necessary for me to be using this dinosaur technology. 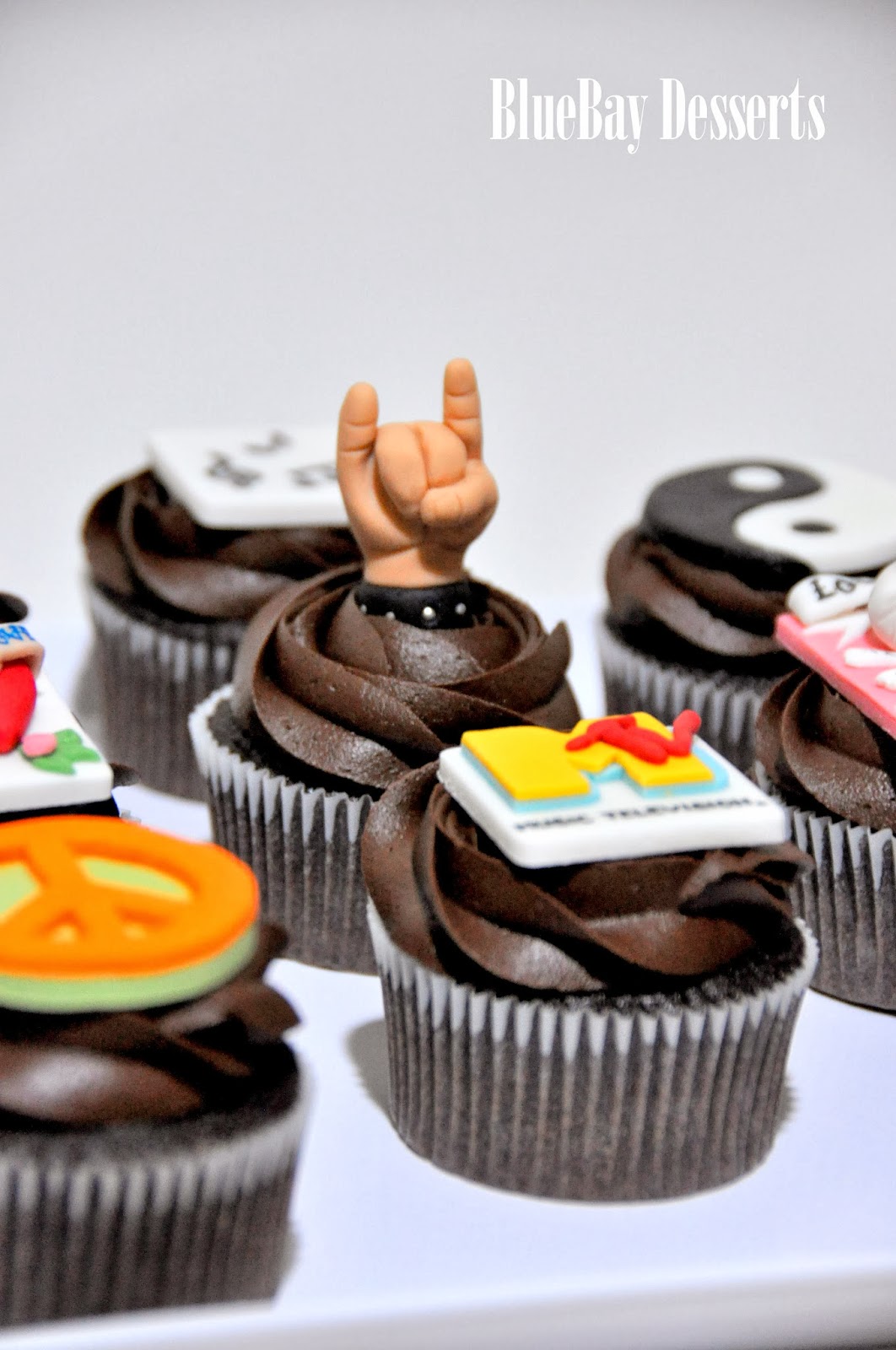 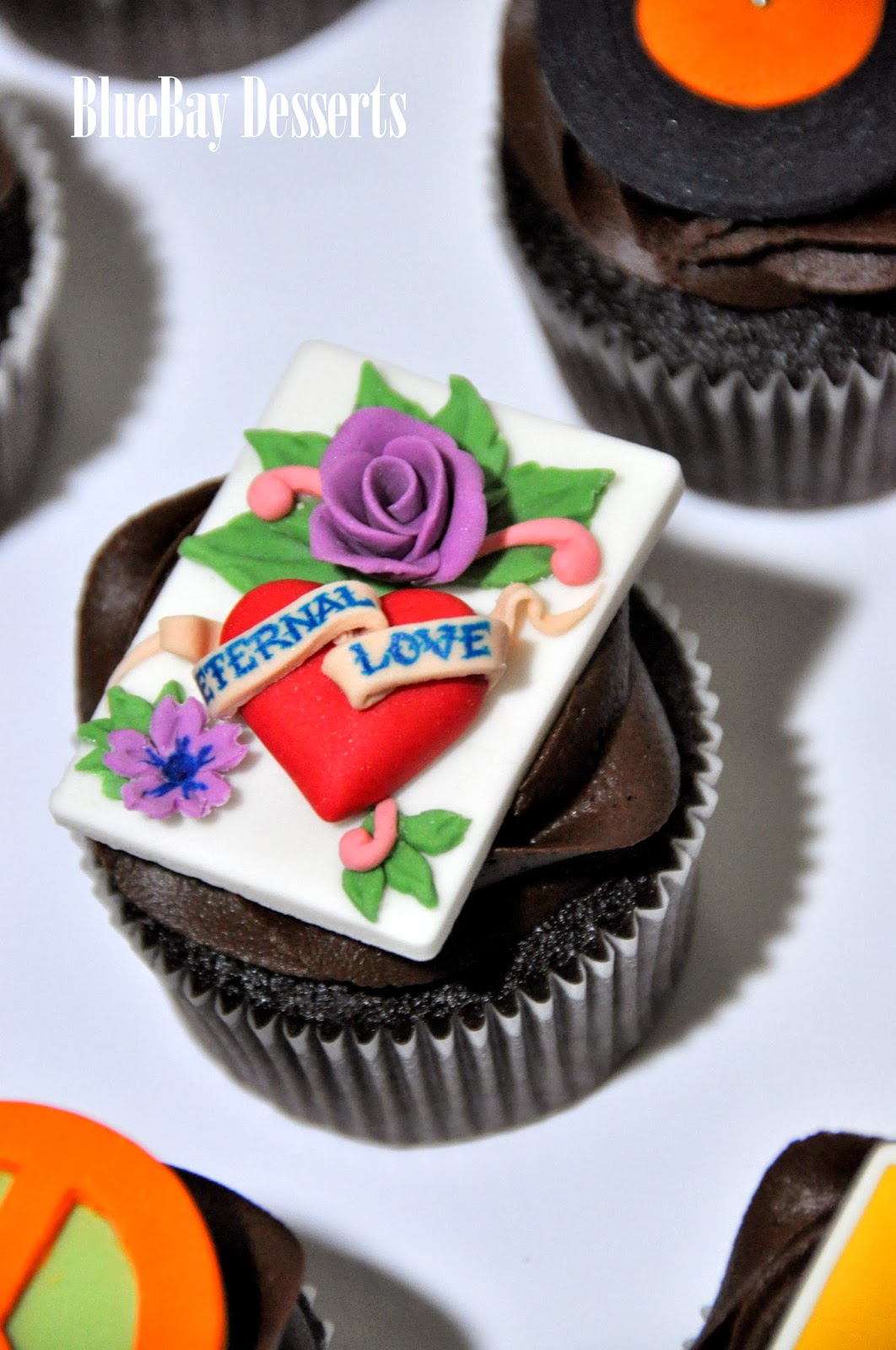 But those days are long gone, I'm happy to say.

And although time may not have rid me entirely of my dropper tendencies, it has brought me my very own big girl camera : ) 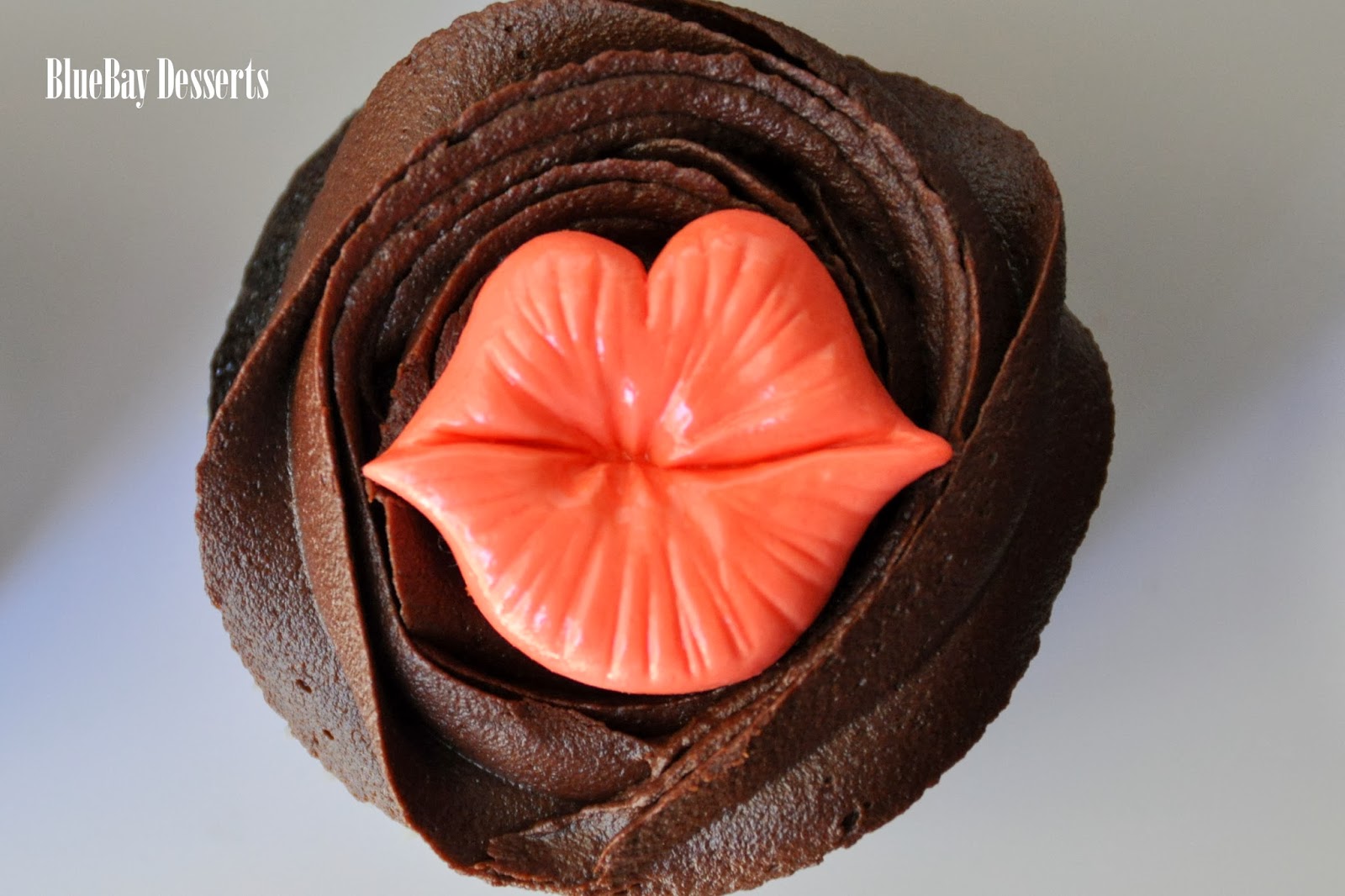 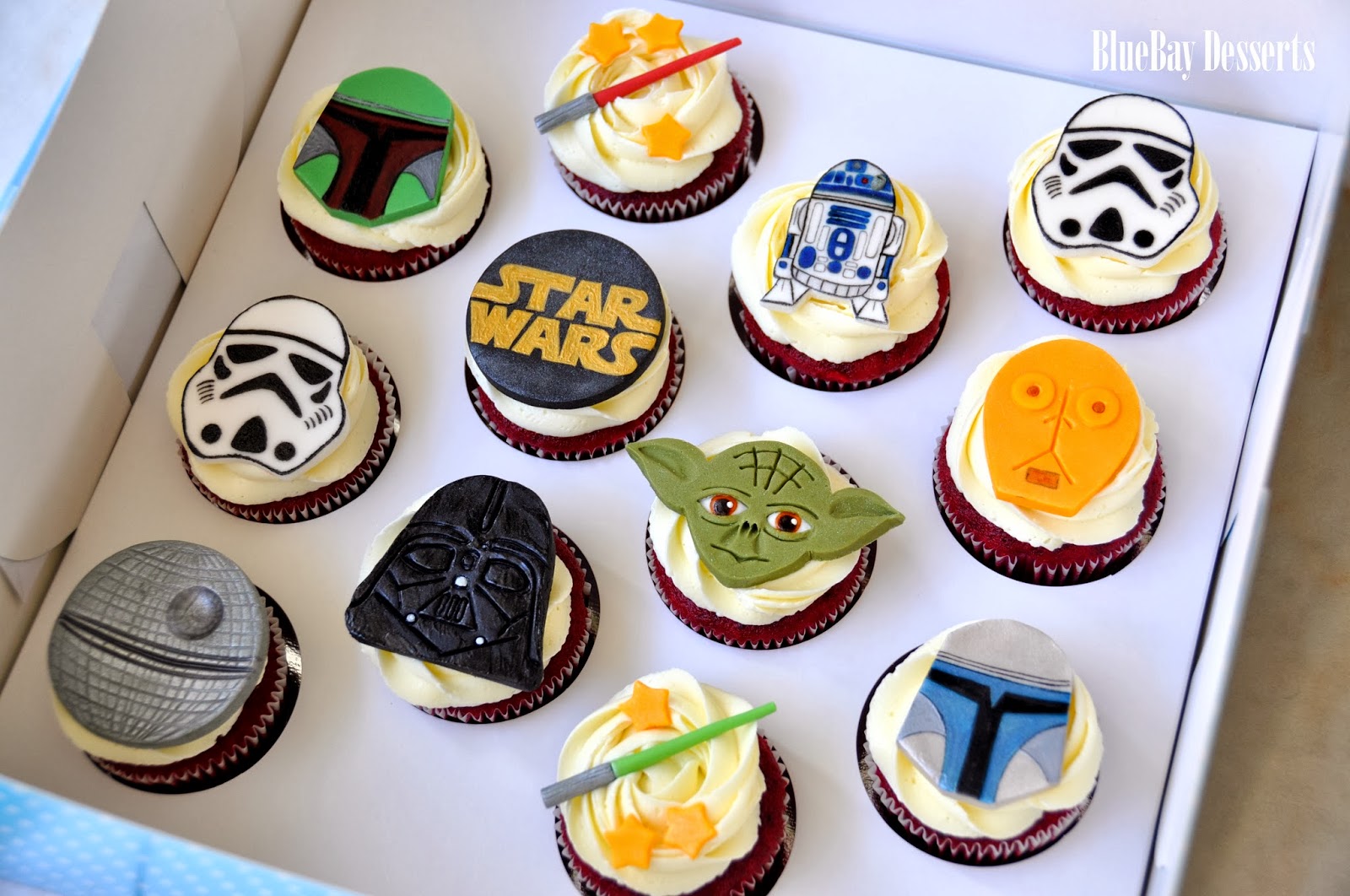