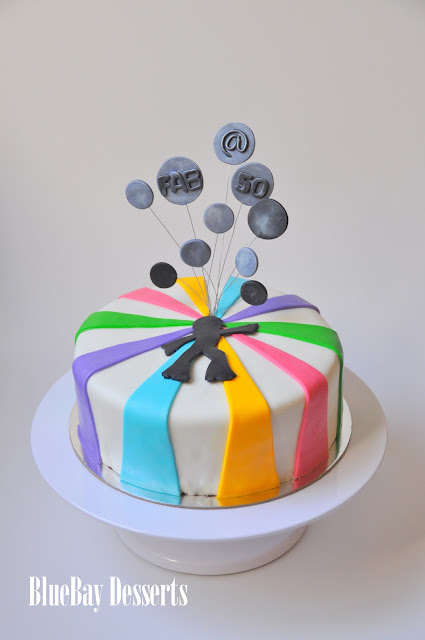 Well, him and Tom Hanks, but that's a story best left for another time.

He sings, he dances and when he plays the "good guy", girls swoon and other guys want to be him.

How one goes about all that criminal activity and still manages to charm the pants off you, I'll never be able to tell.

To top it all off, he's in movies that have some of the best soundtracks, what've we got? Grease, Saturday Night Fever, Pulp Fiction, I'm a little bit of a soundtrack fiend. 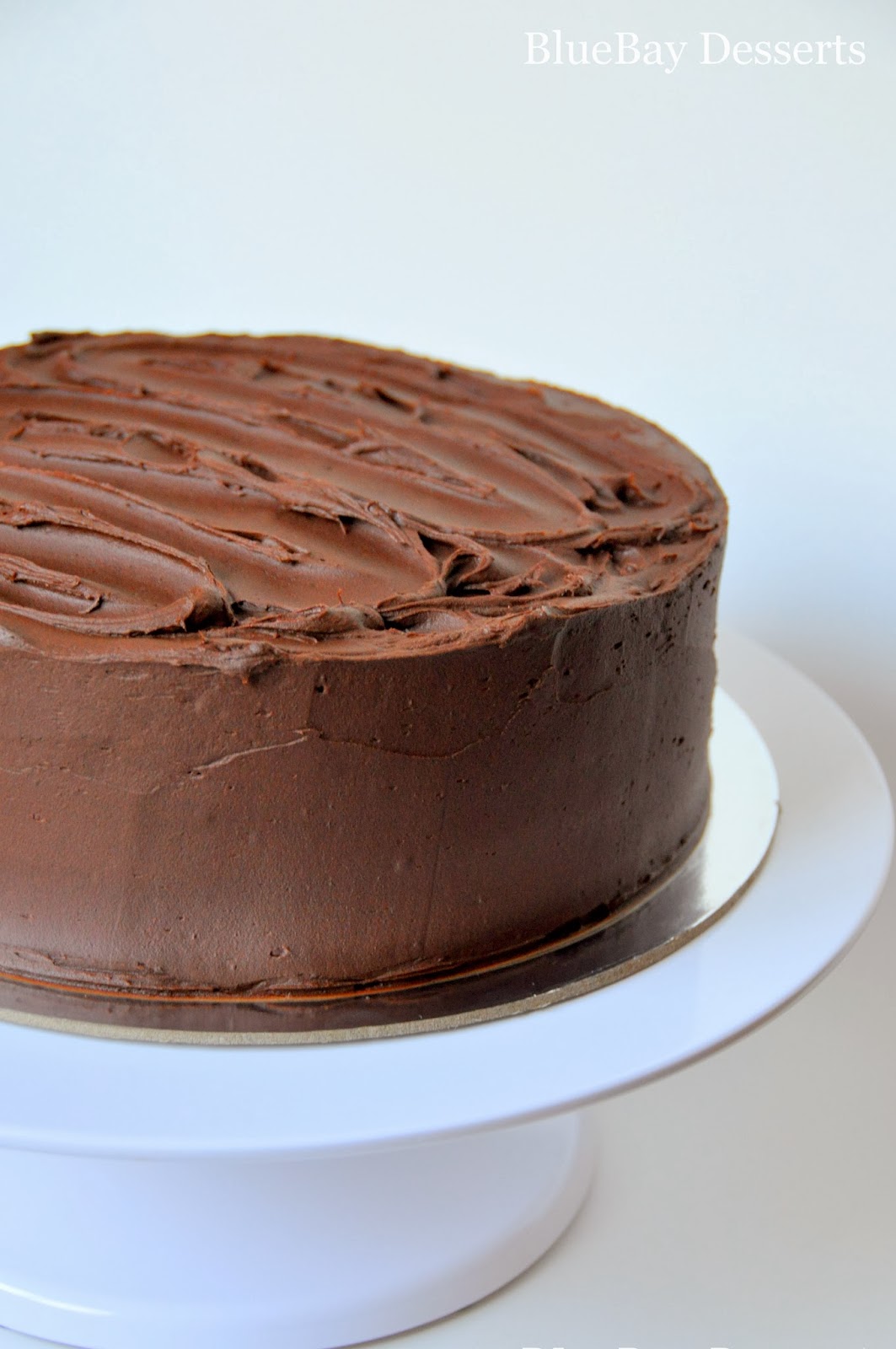 He did a movie called Michael sometime in the mid-90's, I think. I have to admit that I haven't really seen it (sorry, John) but, I did catch a little bit of it while channel flipping one time.

In the scene, he's talking to someone when he asks,

"What is the opposite of white?"
The guy replies, "Black."
Then John/Micheal says, "No, yolk."

How much more awesome would the world be if everyone thought that way?