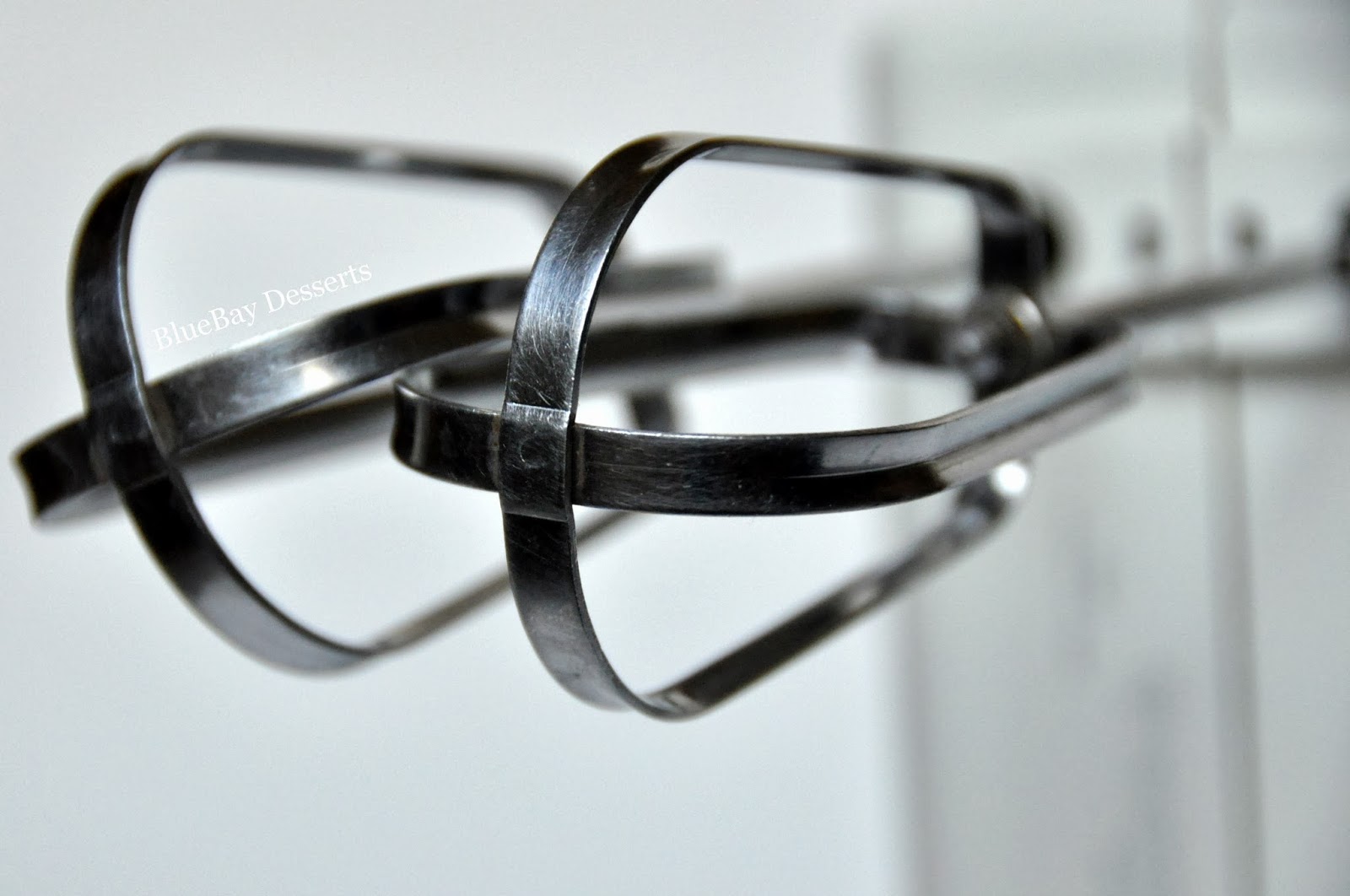 ... there was a humble little hand-held mixer and, well, me.

Well, a much tinier version of me who wanted to be an Egyptologist when she was all grow'd up.

No doubt, a product of poring through all the Nat Geo Magazines that have been coming to the house since before I came to my senses.

That and you know...reading my brother's Tintin Comics and watching Scooby Doo on Cartoon Network.
Quite obviously, the career path changed sometime over the last decade and a half or I'd be writing about sand dunes and sarcophagi instead of my poor recently deceased mixer *sniffle* 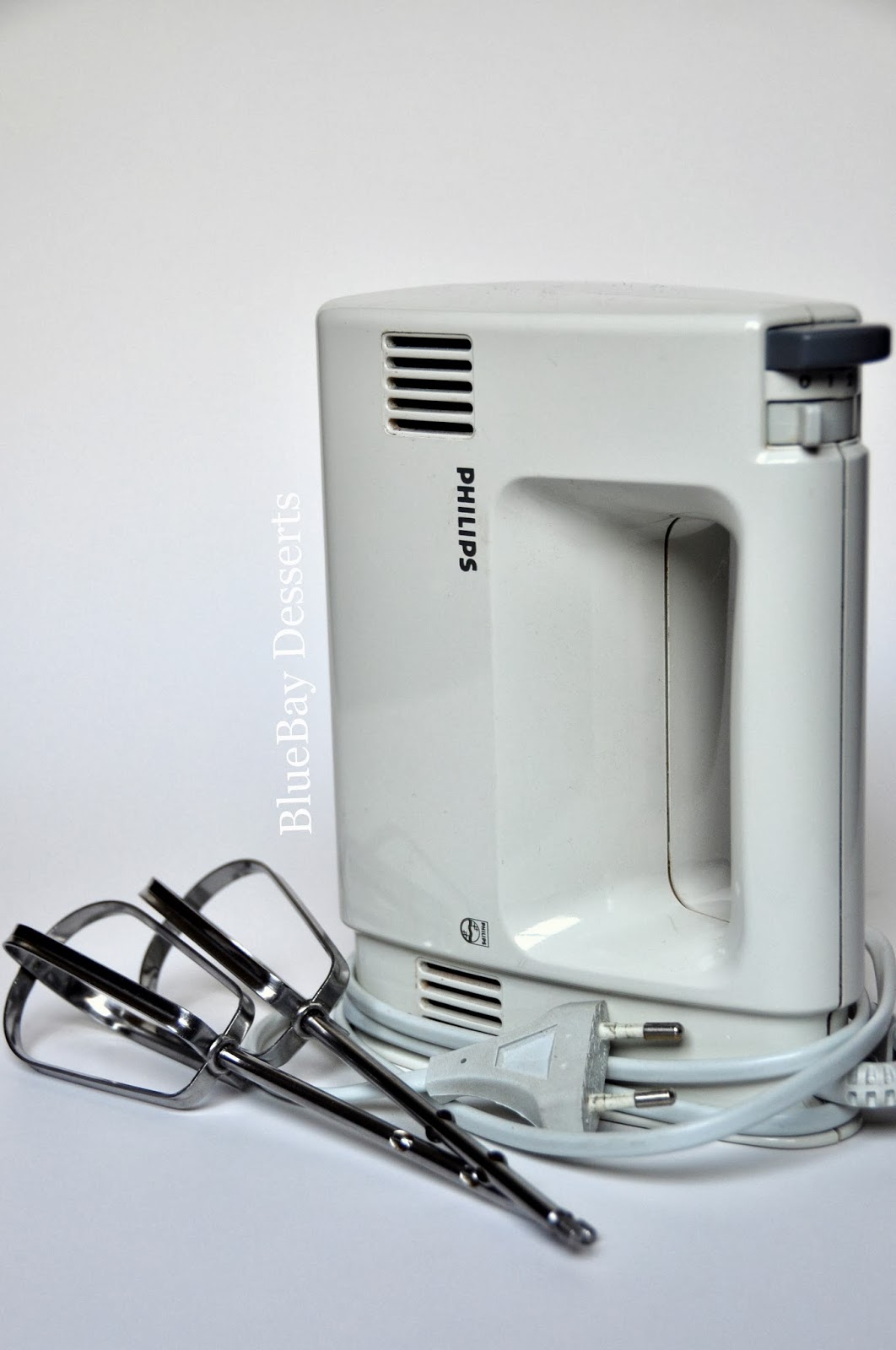 It was with the help of this little machine (a birthday prezzie given to her sometime in the early 90's), that my Mom became the cake baking maven that she is.

And, when I was old enough, a little bit of the magic rubbed off on me, too.

So, I was a little more than heartbroken when it died this Halloween. Not before I finished making these, though... 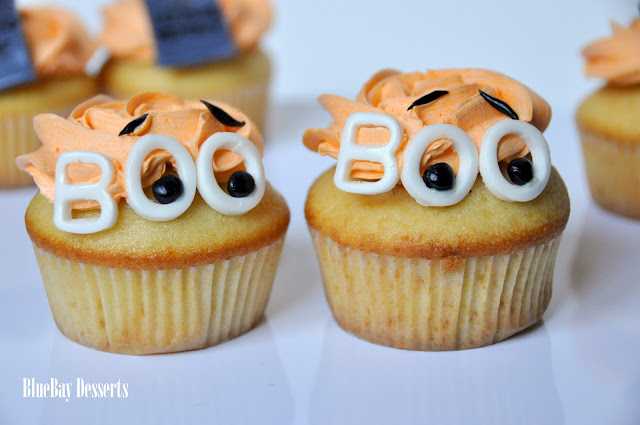 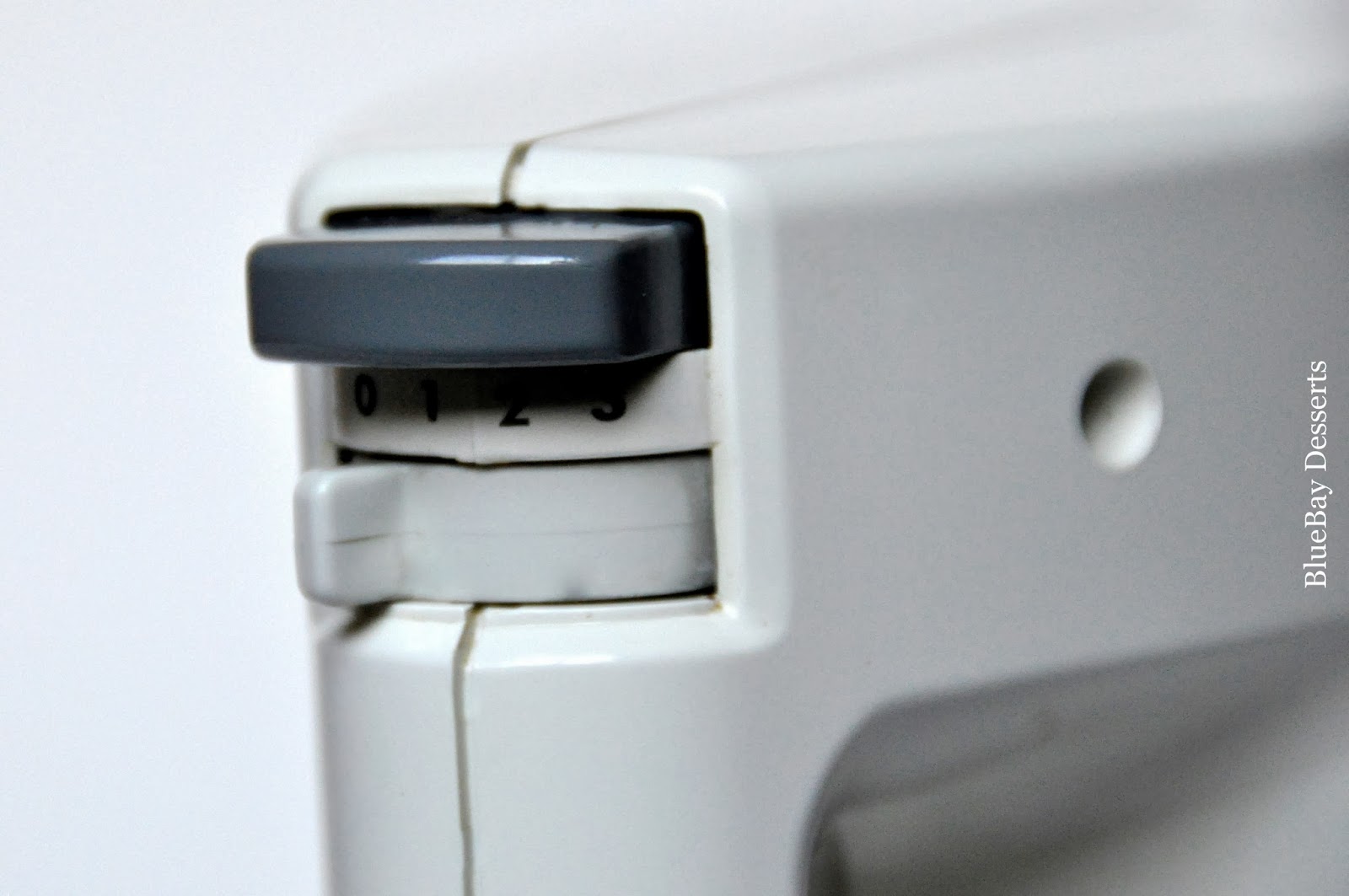