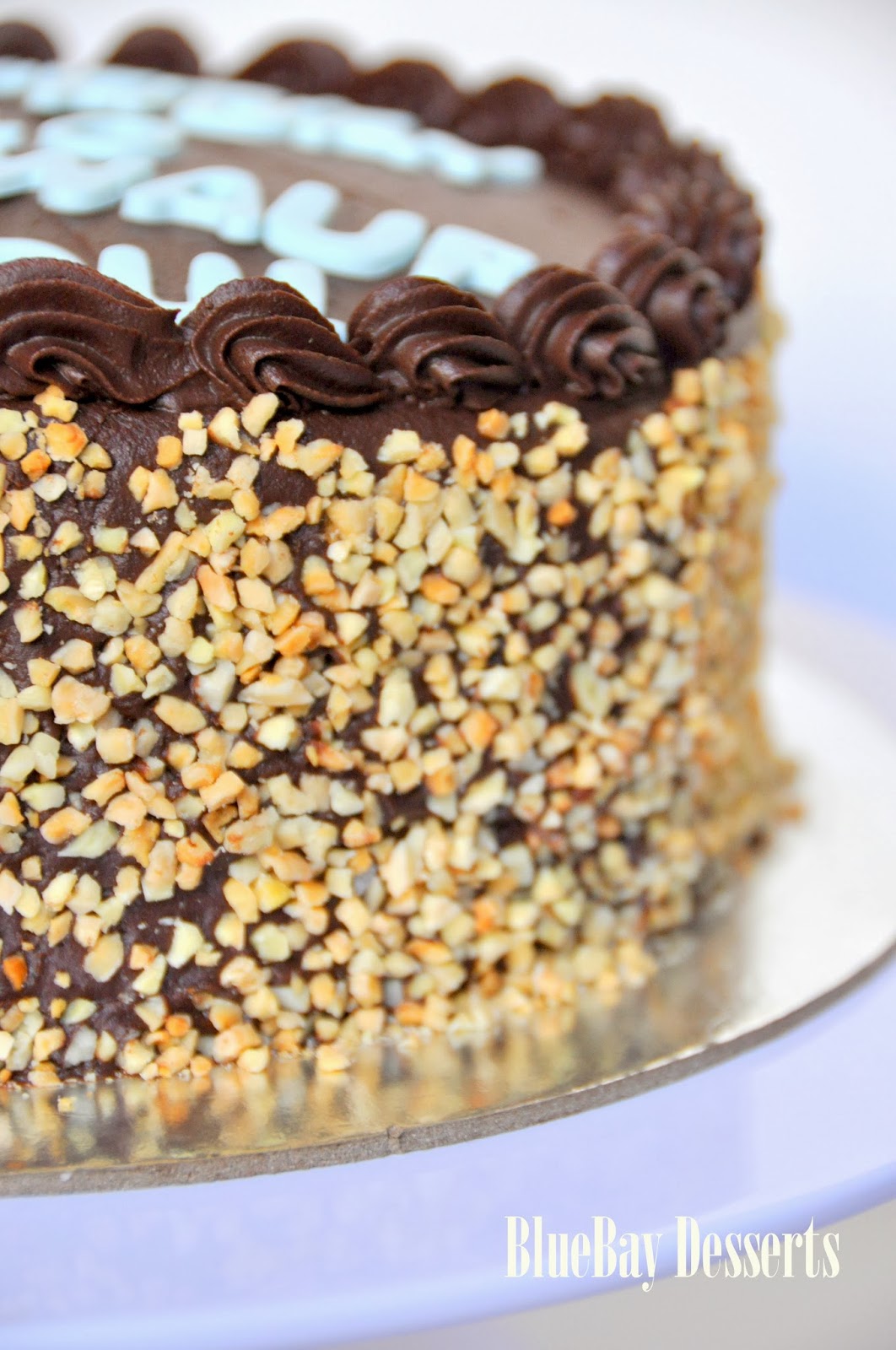 The first time I had German Chocolate anything was at a Baskin Robbins here in Dubai when I was maybe 10 or 11.

It was a revelation.

Or at least that's how I remember it because, you see, I've never been able to find it again! 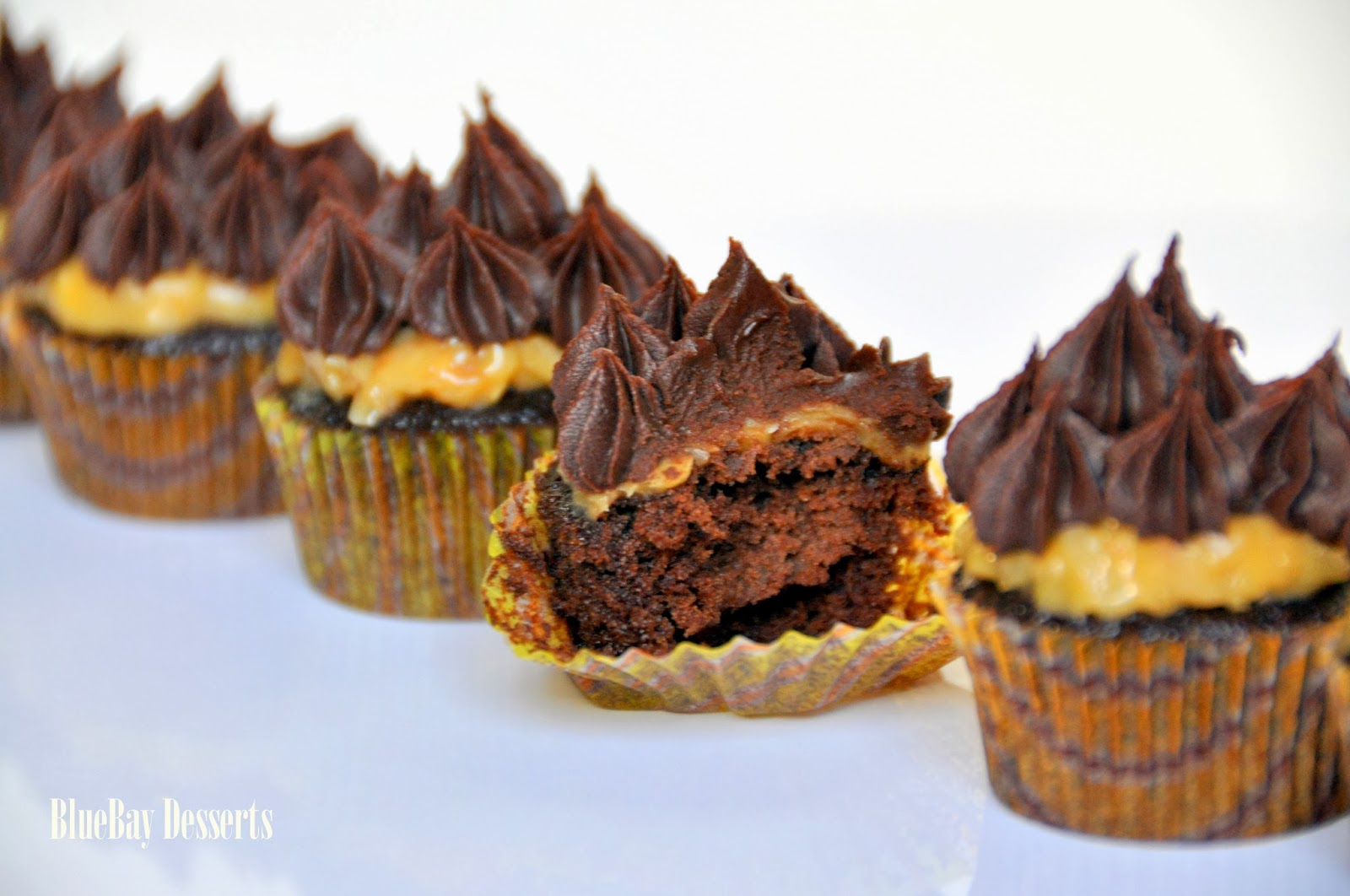 For years, I'd secretly search for it but I had to give up because there's really only so much disappointment a girl can take.

All that German-Chocolate-Cake-Ice Cream angst came flooding back a couple of years ago, while I was trying to think of what to make for my Dad's birthday. A little research revealed some interesting little facts...

First, despite it's name, this cake has nothing to do with Germany. The original recipe was developed in the late 50's by a homemaker in Dallas, bless her : ) 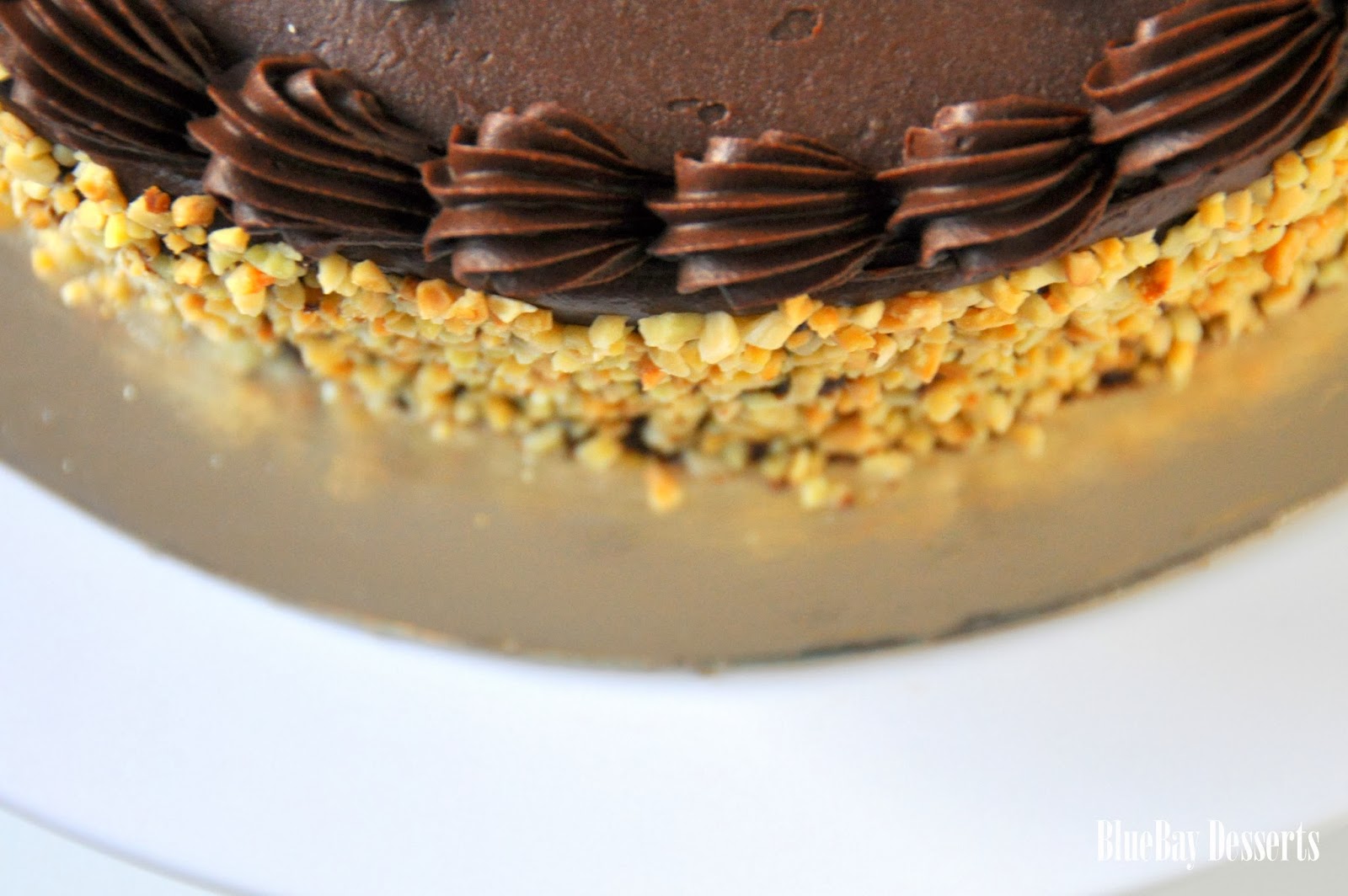 Second, it should really be called Filipino Chocolate Cake, I feel. You see, Filipinos take chocolate so seriously that they don't believe in the so-called "fun-size" kind.

We have to restrain my Mom from giving out full size Twix and Snickers at Halloween by reminding her that our house would quickly get bulldozed by little costumed, greedy sugar fiends.

And then the caramel. The French may be able to say "crème caramel" the best but the Filipinos definitely make it the best.

Throw in some coconut and a little condensed milk (a.k.a. the Official milk of the Philippines) et voilà! I don't use the word 'revelation' lightly. 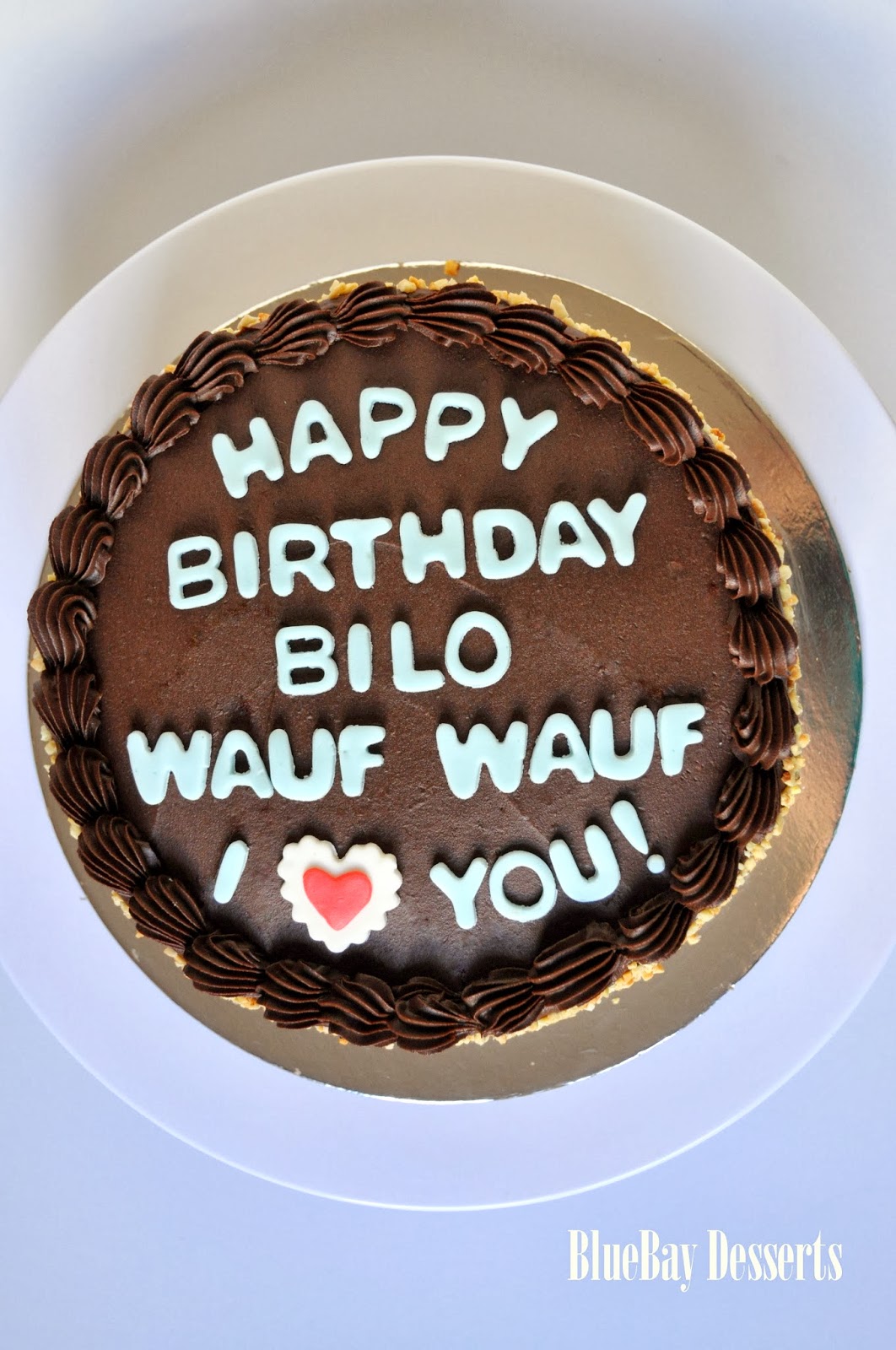 My wonderful friend, Kenza ordered the cake for her boyfriend's birthday but I had a bit of leftover goodness so, I made these cute little minis : )