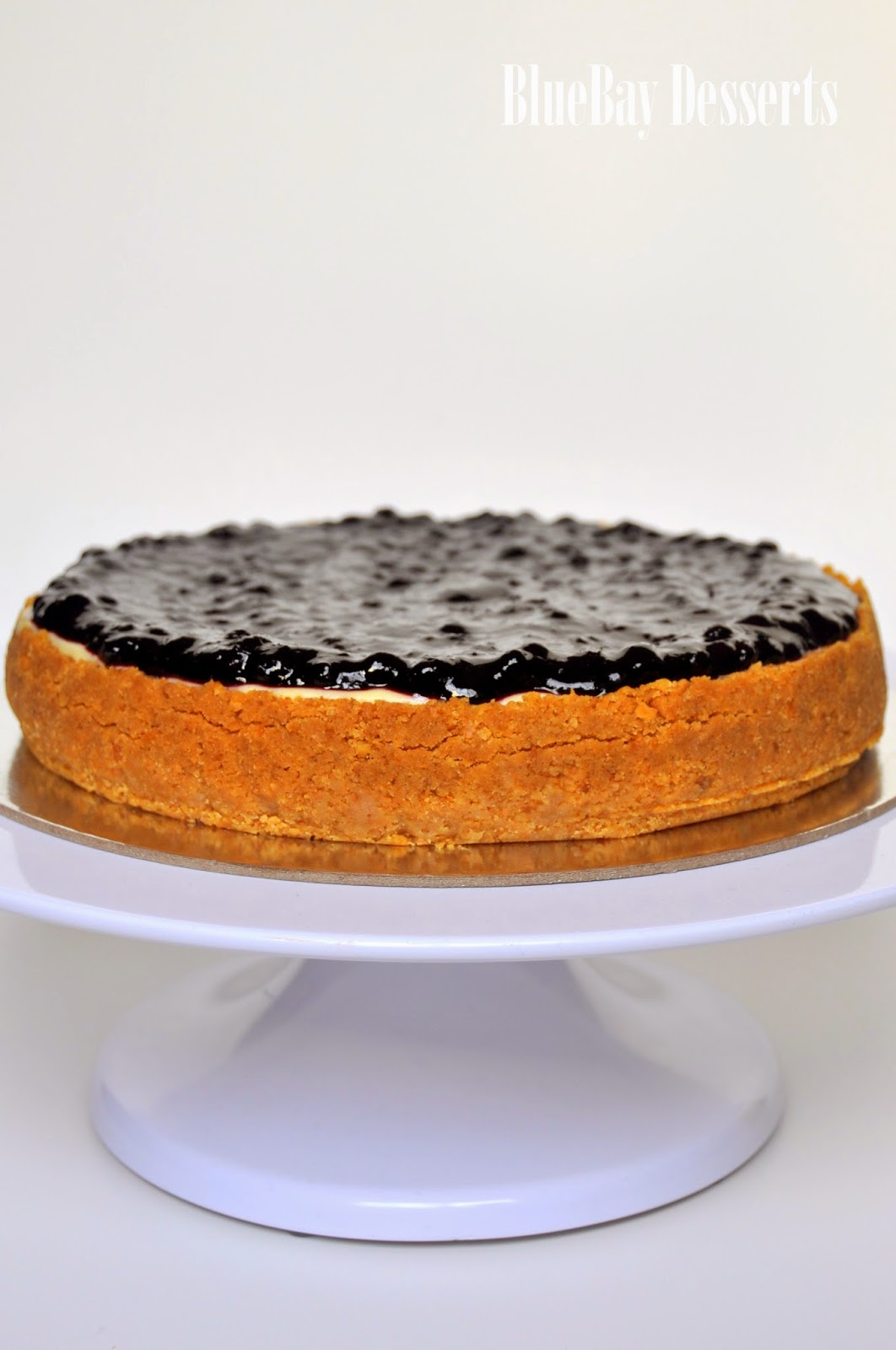 Here are 5 things I didn't know about blueberries: 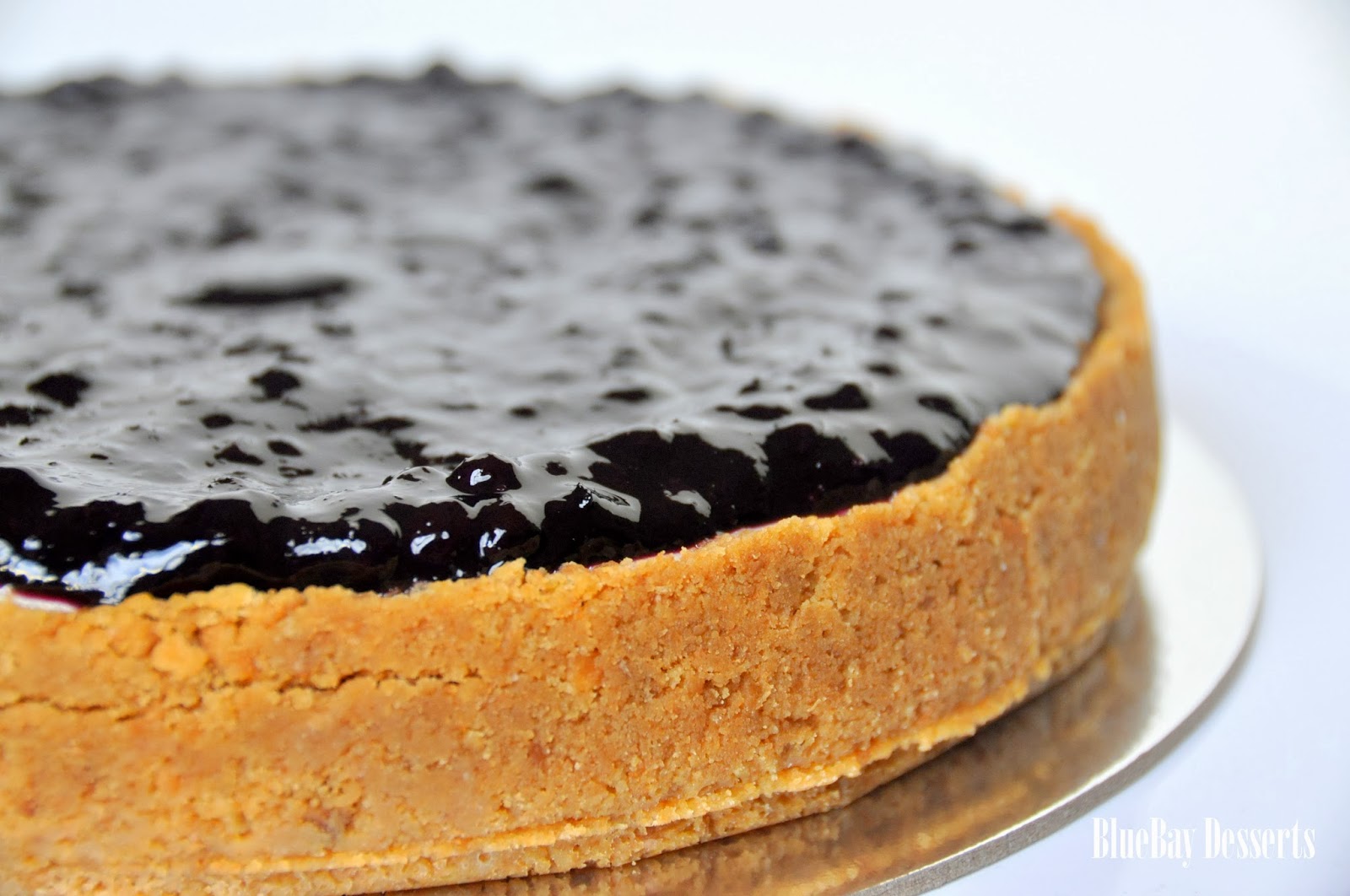 My friend, Geetika, (who runs this little restaurant) ordered blueberry cheesecake because she was craving some and The Cheesecake Factory hasn't opened yet in Dubai.