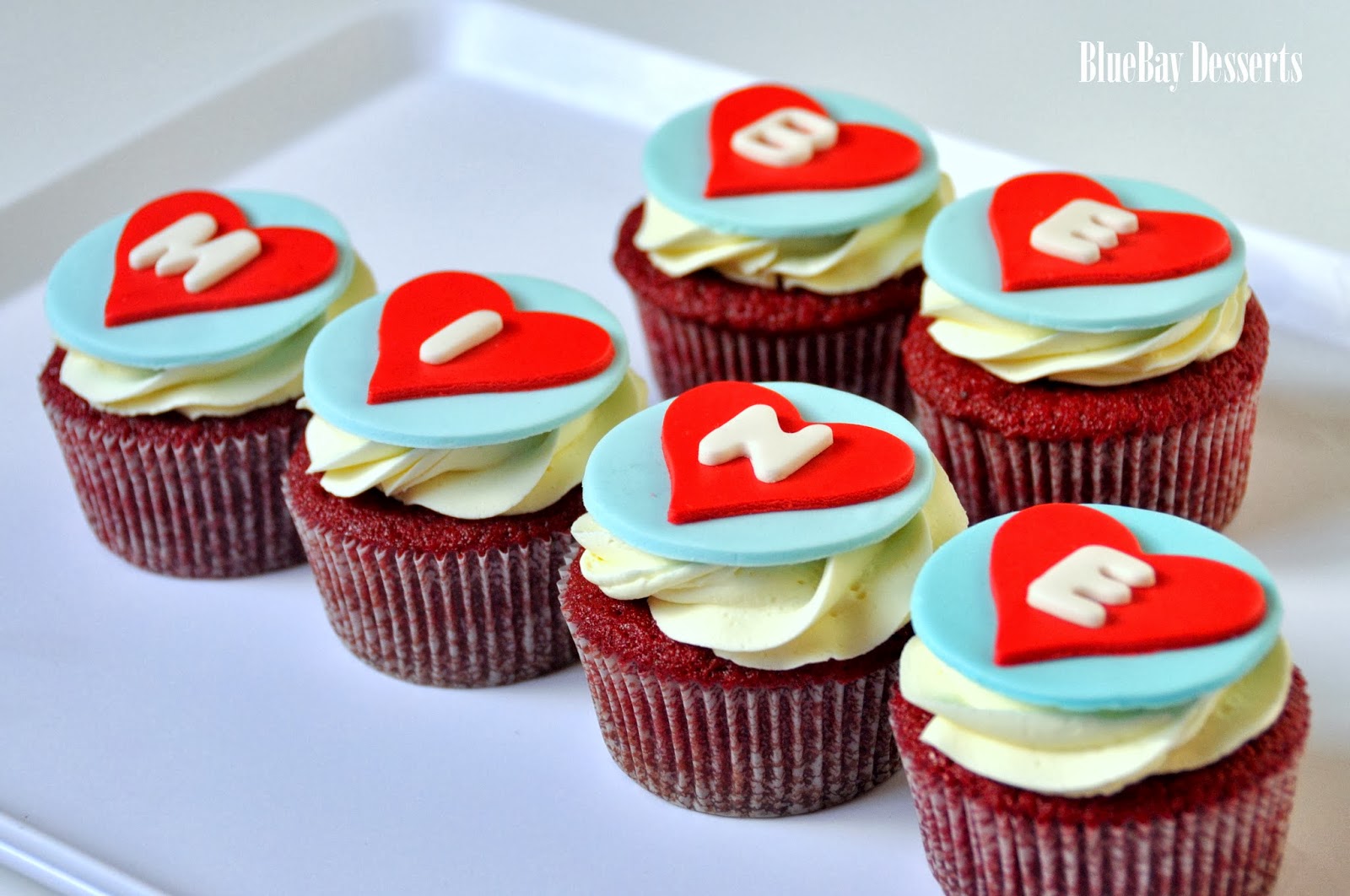 About a week ago, I got an email from a lovely girl named Karli whose boyfriend would be in Dubai over Valentine's Day.

She wanted to surprise him with some yummy Project Red Cupcakes and a bottle of Smirnoff Ice (inside joke explained below) which I was very happy to help her with because this would be our very first order from out of town and well, I love love : )

That was the easy part, though.

The slightly more complicated part was figuring out the tiny issue of payment because, you see, Karli lives all the way in TEXAS.

After a little thought, I figured that since half the proceeds from the sales of our Project Red Cupcakes go to charity anyway, it would be better (and a whole lot simpler) if she just made a little donation to whatever cause she liked. 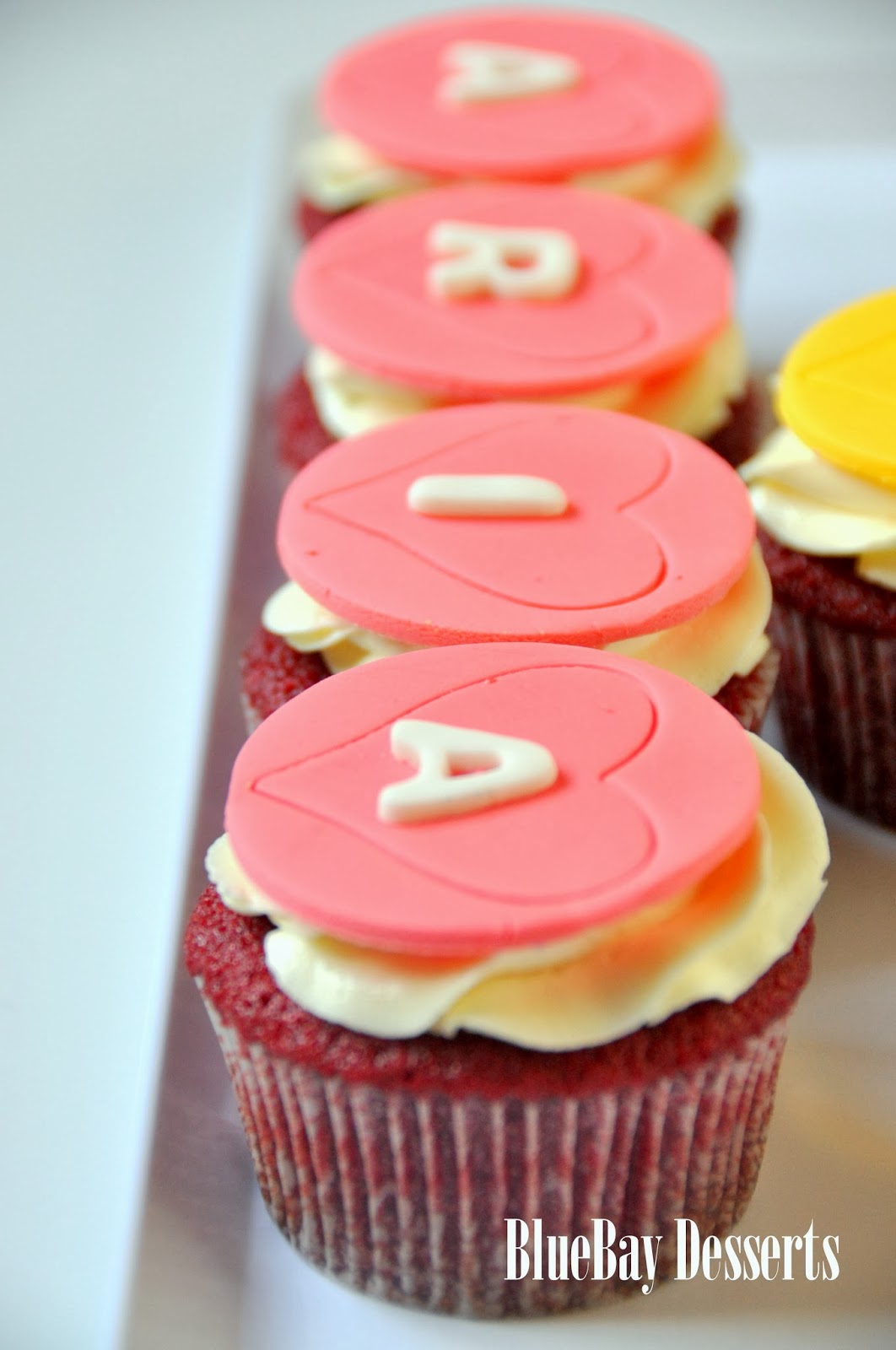 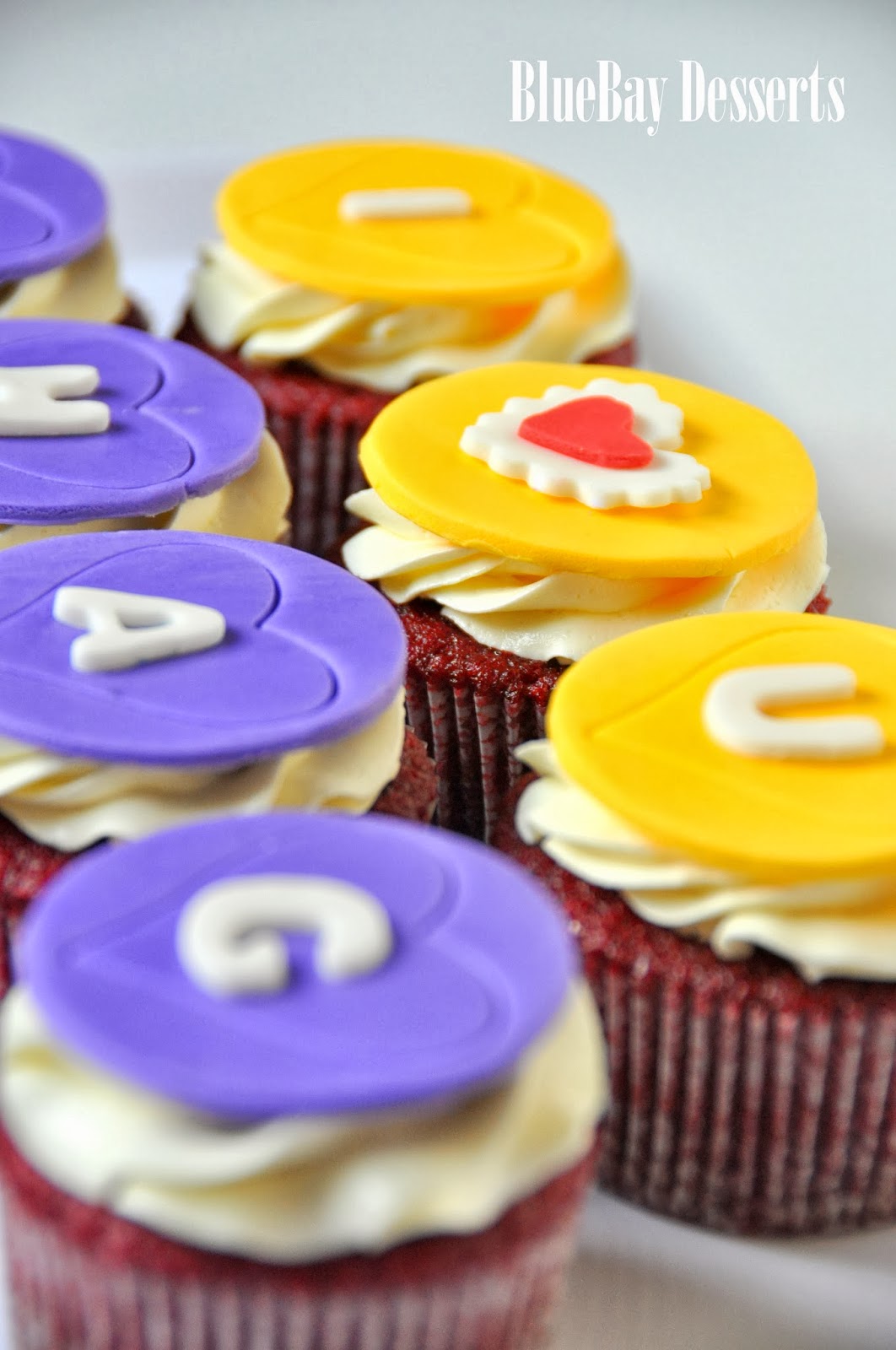 And do you know what our little Karli did when told her this?

She went online and sent me a charity gift card from JustGive.org worth $100.

She didn't even hesitate, I hadn't even made the cupcakes yet!

Not only was she doing this really sweet, funny* thing for her man from halfway around the world, she was giving me well over what her surprise cost her to donate however I wanted! 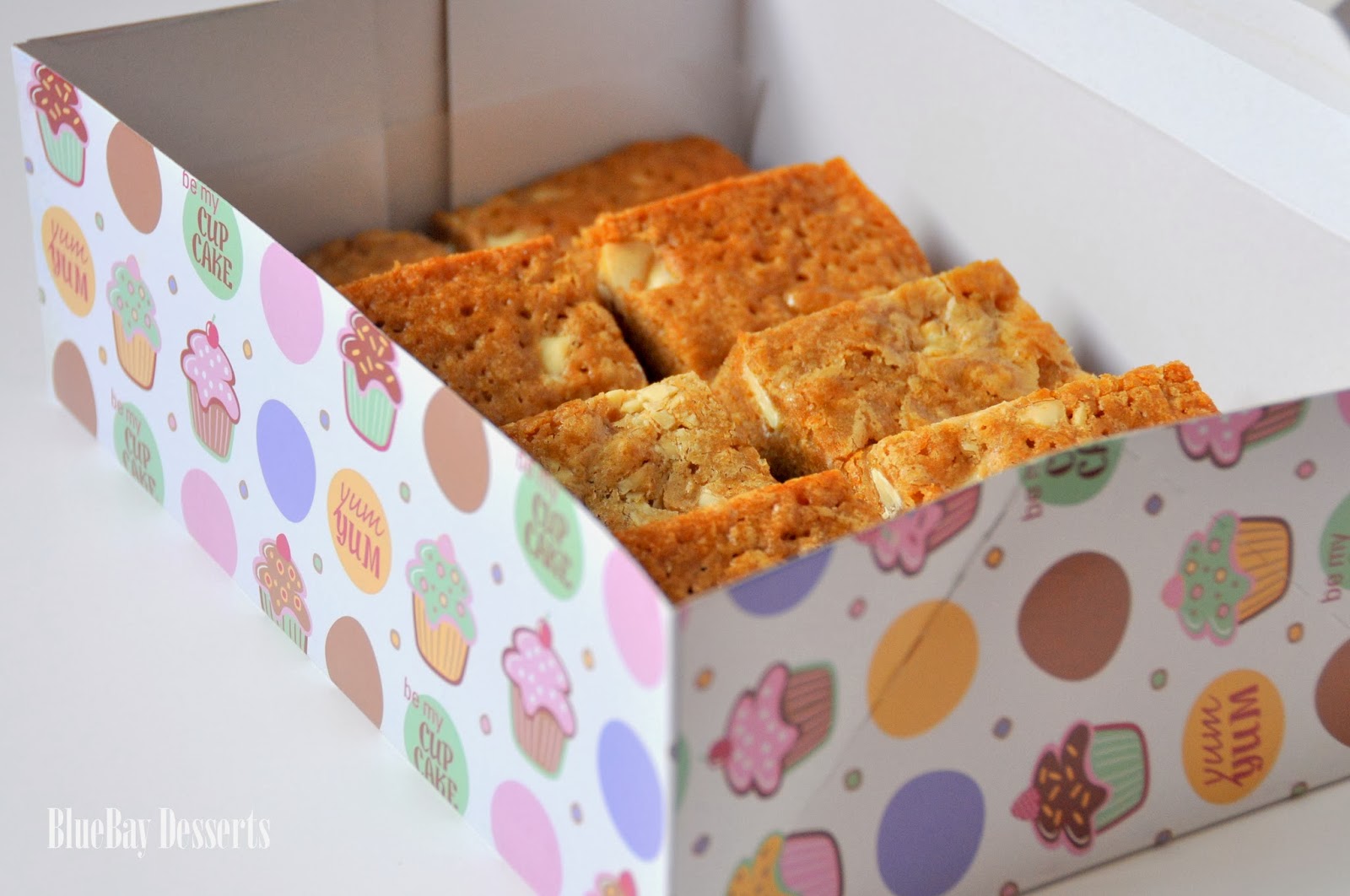 It was an ingenious friend who came up with the idea to support Kiva, an organization that's helping fight poverty by lending small amounts of money to entrepreneurs all over the world so they can start up businesses and support their families.

The best part is, since it's a loan, your money is paid back and it can go towards helping someone else : )


*The Smirnoff Ice is part of a game called "Icing", if you're surprised with a bottle in a random place, you have to drink in front of everyone on your knee. Apparently, Karli's boyfriend is the Icing King and she thought this would be the perfect way to get him back in a big way : )