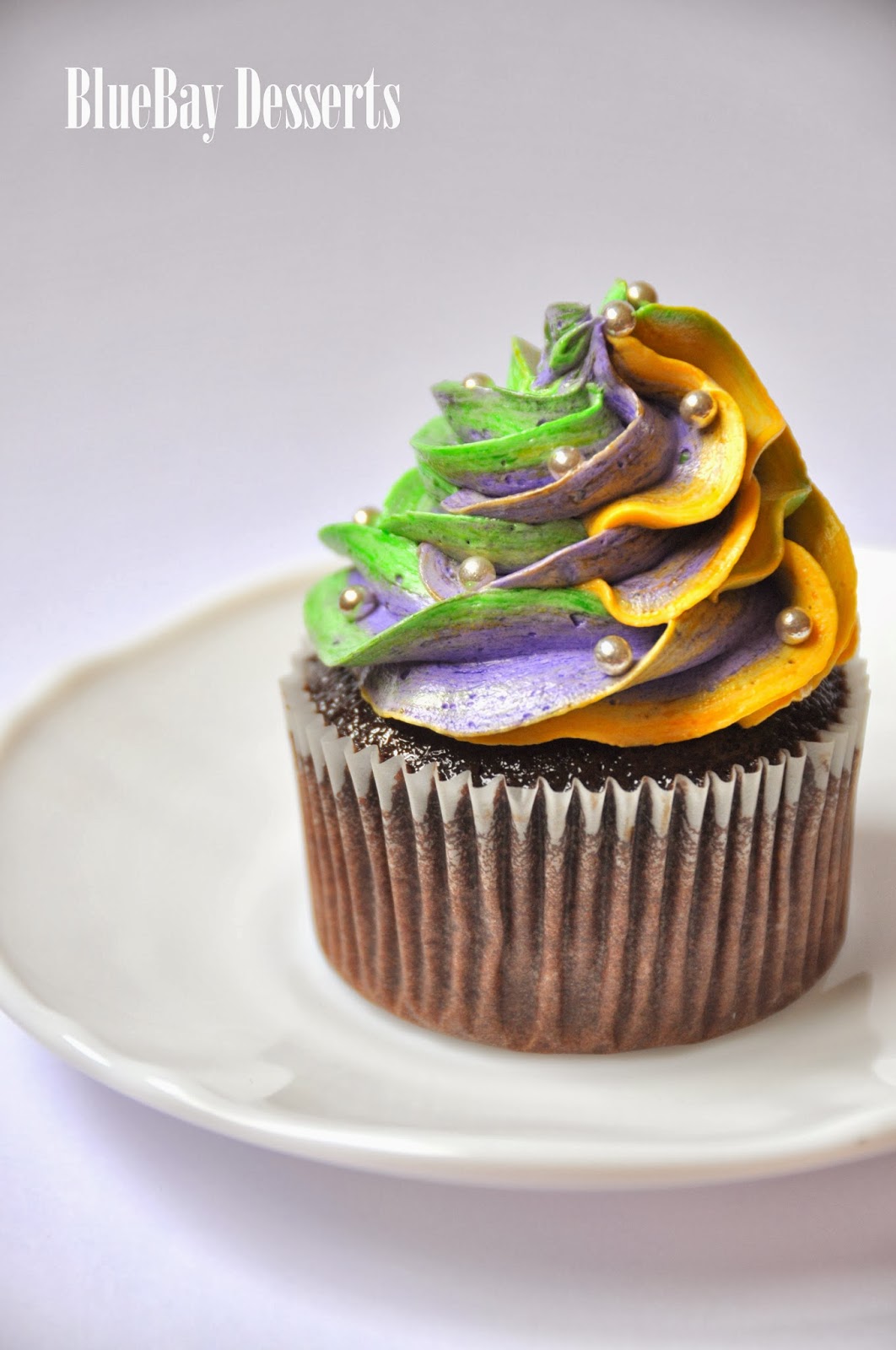 I don't know why, but Mardi Gras has always kind of freaked me out a bit.

And what does being fat on a Tuesday have to do with sparkly, feathered masks and flashing strangers for shiny plastic beads?

Upon further investigation, I found some fun facts about this colourful holiday...