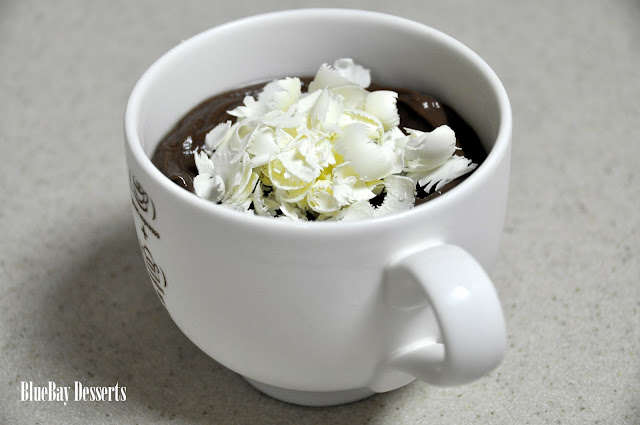 I think chocolate pudding is the chicken soup of the dessert world - if that makes any sense.

It's just so easy and comforting : )

Now I'm normally extremely against messing around with something that's so simple and totally delish as is but, I made this with brown rice milk so my Mom could have some.

You see, she has this evil condition called Colitis that has made her sensitive to more foods than I can count, including almost anything to do with dairy. 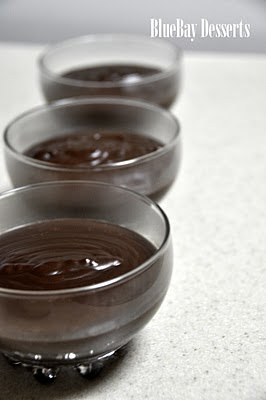 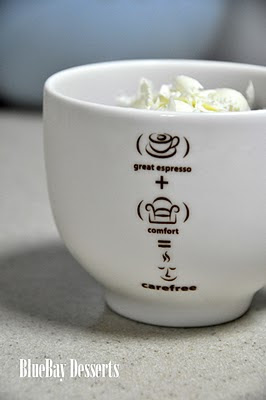 I've been searching for the perfect pudding recipe forever and this is it, people.

I'm a dark chocolate person but this pudding is just as yummy made with white or milk chocolate. Also, you can sub in regular, soy or almond milk if you like. I would probably up the flour by a tablespoon or two if you decide to go with a less fatty milk to achieve optimum thickness. 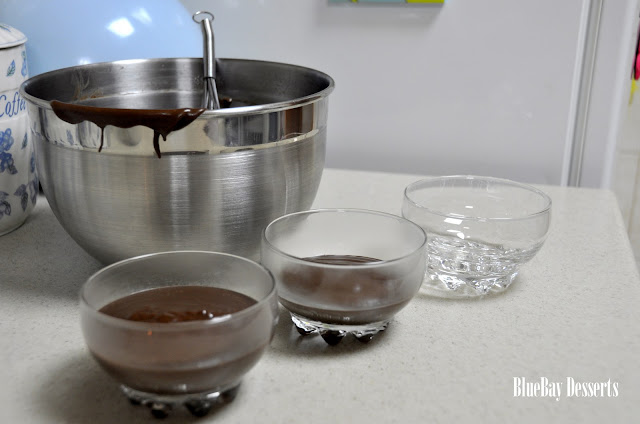 Melt chocolate in a heatproof bowl on top of a double boiler. Whisk in sugar, flour, milk, salt, and butter to the melted chocolate. Cook over the bubbling water until thick, about 10 minutes, stirring frequently. In a separate bowl, beat the egg yolks with a whisk. Continue beating the yolks, and gradually add in about a cup of the chocolate mixture to temper them. Add the chocolate-egg yolk mixture back the rest of the chocolate in the double boiler. Cook about another 5 minutes, stirring constantly, until nice and thick. Remove from heat and stir in vanilla. Cool slightly. Pour into your bowls. Let the pudding cool down a bit more then chill until set.