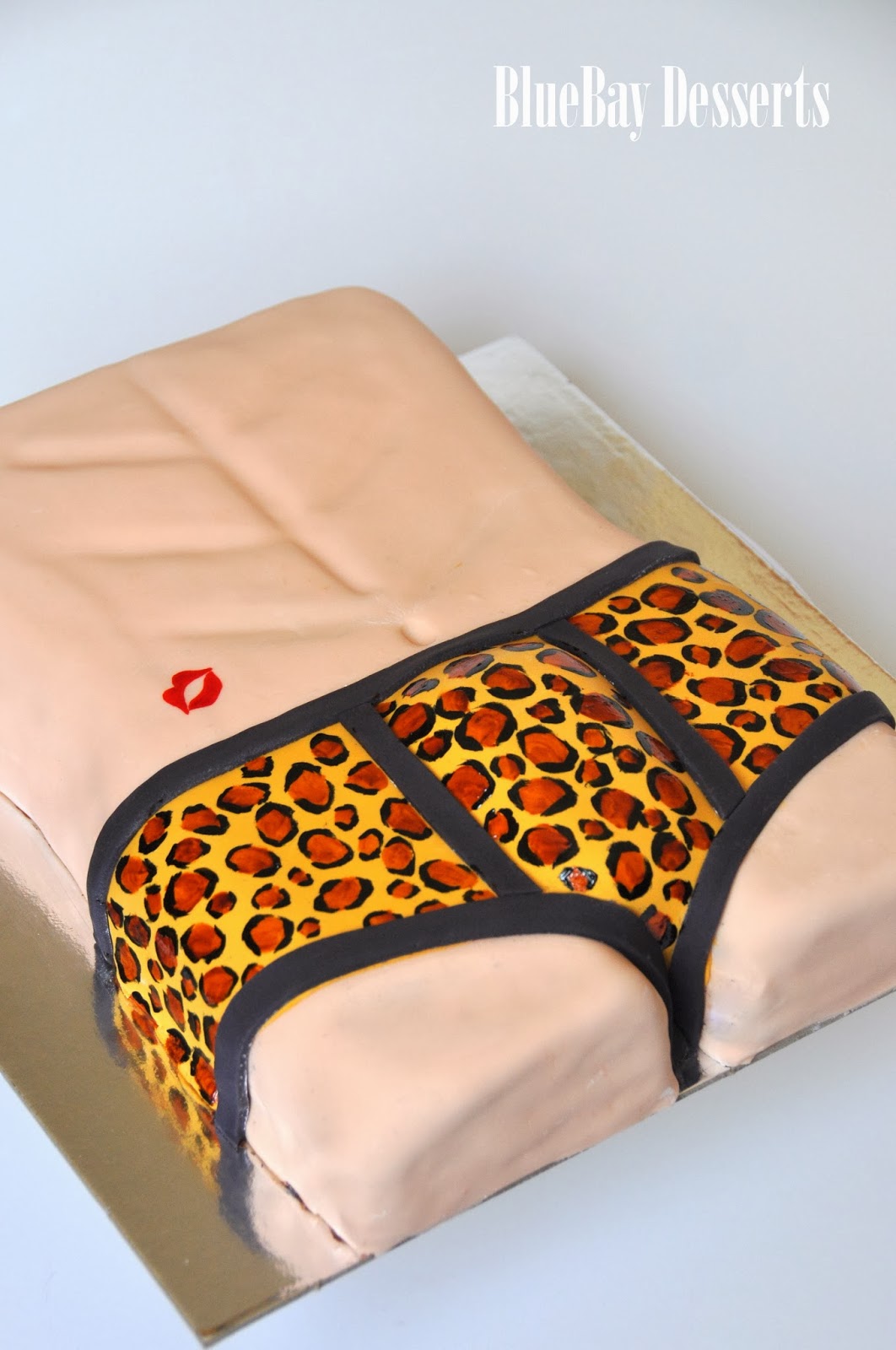 One of my most fave *F*R*I*E*N*D*S* episodes was the one with Phoebe's bachelorette party.

This cake was a really fun to make, mostly because it was a lot less complicated than I thought it was going to be.

Then again, after the wedding cake from earlier this month, I'm pretty sure I've used up my freak-out quota for the rest of the year. 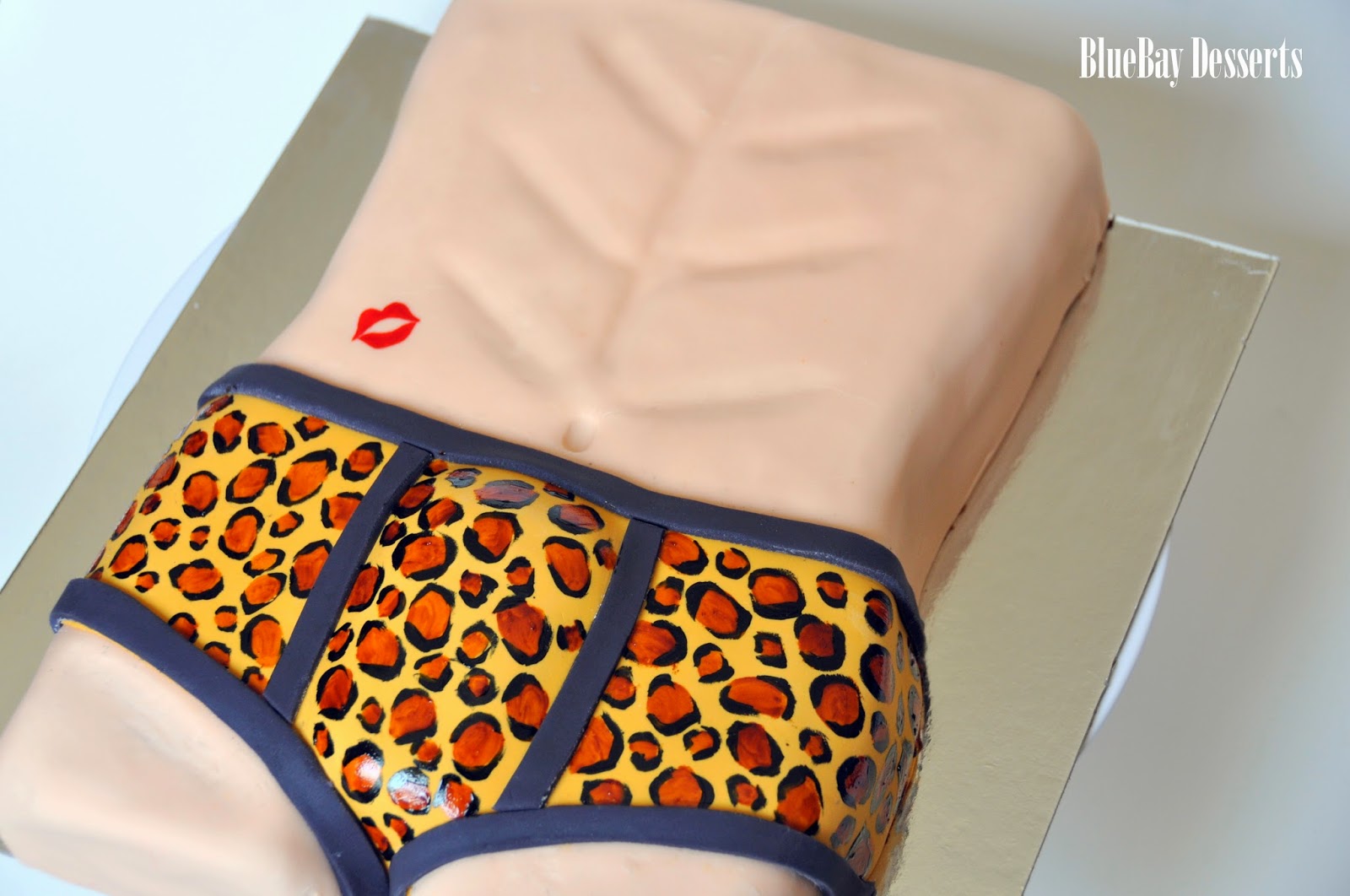 The only thing that made me a teeny bit nervous was doing the leopard print part because I'm hopeless with a paintbrush.

I was wondering though, is it just me or does taking a knife to a person-shaped cake seem a bit scary/creepy?