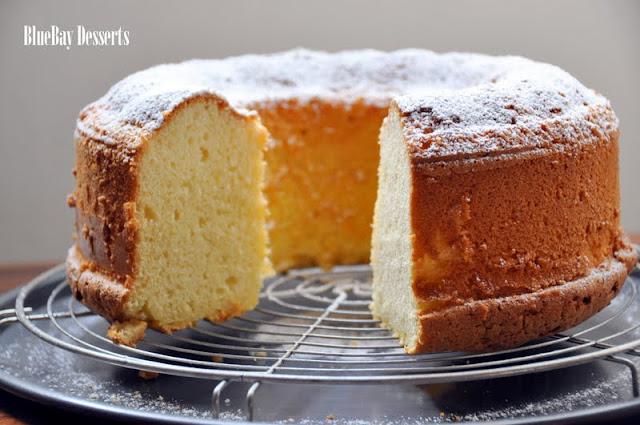 I must be growing up!

I'm extremely late hopping on the olive-oil-cake-bandwagon because I just couldn't fathom how a butterless cake (especially one brazen enough to refuse the help of a little icing or glaze) could be any good. 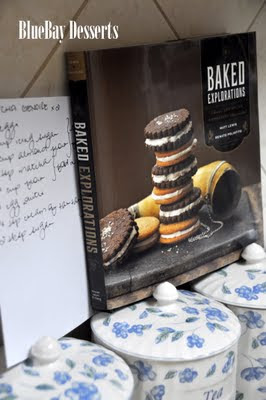 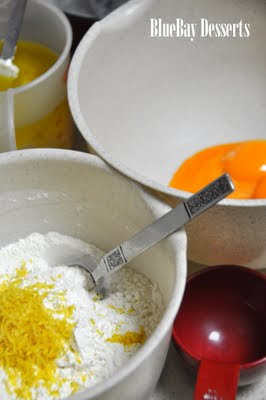 I thought it would be like drinking non-alcoholic beer, you know?

All the carbs but none of the fun.

And who wants that? 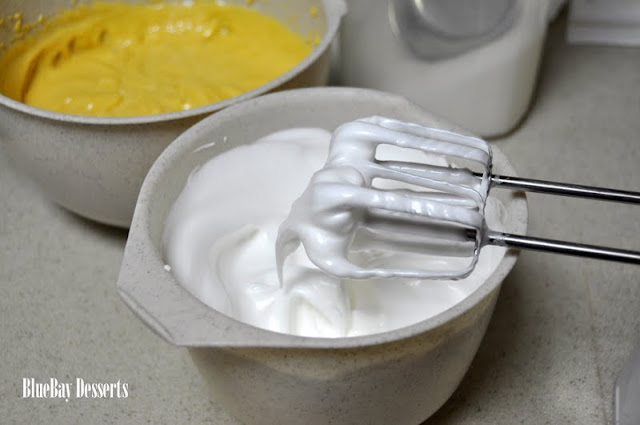 But, MAN was I wrong!

Not only was this insanely easy to make, I bet you have all the ingredients lying around your kitchen already AND it's so worth the four extra minutes it takes to whip up and fold in your meringue. 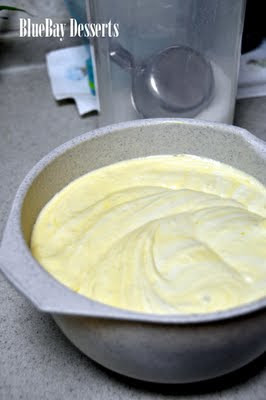 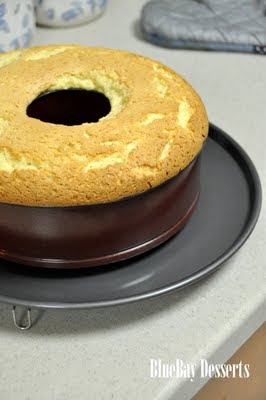 I thought the olive oil would be totally overpowering and gross but instead, it adds that je ne sais quoi factor to the cake, quietly enhancing the citrus tones.

It's the way I've always imagined lemon cake should taste. 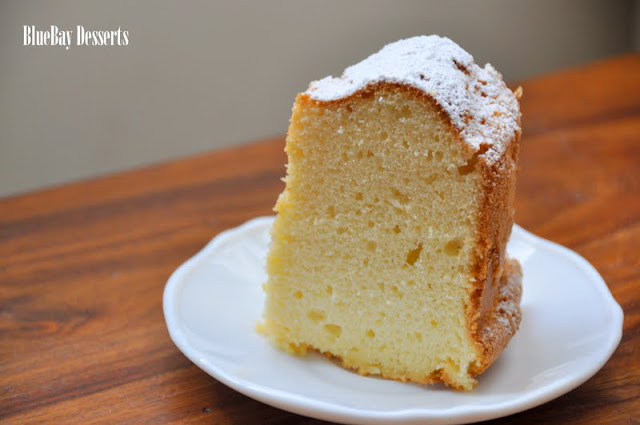 And remember, tomorrow's Mother's Day for all you non-Commonwealth folk so do something nice for Mommy this Sunday : )

Sift together your flour, baking powder and salt, set aside. Grease and flour a 10 inch bundt pan and preheat your oven to 350°F.
Whip up your egg yolks while gradually adding 1 1/2 cups of sugar until it's thick and pale. Fold in your yogurt, zest and vanilla then, stream in your olive oil. Carefully fold in your flour mixture.
Whip your egg whites until they're frothy then turn up the speed of your mixer and gradually pour in 1/2 cup sugar. Whip until you get relatively stiff peaks. If you overwhip your meringue, it'll turn dry and your cake will shrink down when it cools so be careful. Fold 1/3 of your meringue into your batter then fold in the rest of it until just combined.
Pour into your prepared pan and bake until a toothpick comes out clean, which should take about 40 or 50 minutes. Make sure you turn your pan at around the 25 minute mark.
Let your cake cool in the pan for 10 minutes before running a clean knife around it and turning onto a wire rack to cool the rest of the way. Dust with a little icing sugar and dive in!