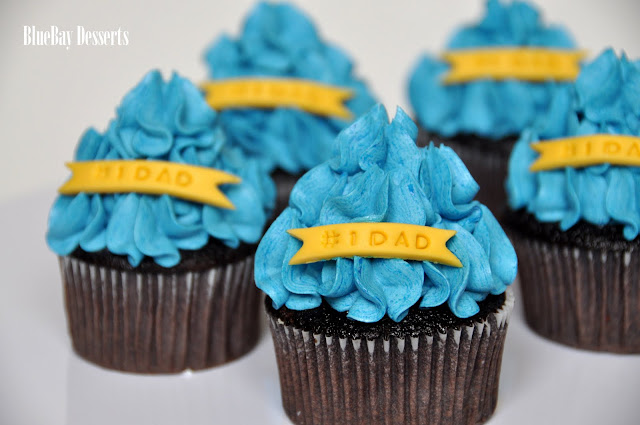 I'm guessing you're probably not a hockey fan.

But, even if you're not, you've probably seen the post-Stanley Cup Finals footage of Vancouver and the ridiculous goings-on.

It's quite possibly the worst end to what was actually a really great season for the Canucks. I'm telling you, I've been looking at pictures online in utter disbelief thinking, "WHO are you people and WERE YOU RAISED BY WOLVES?!" 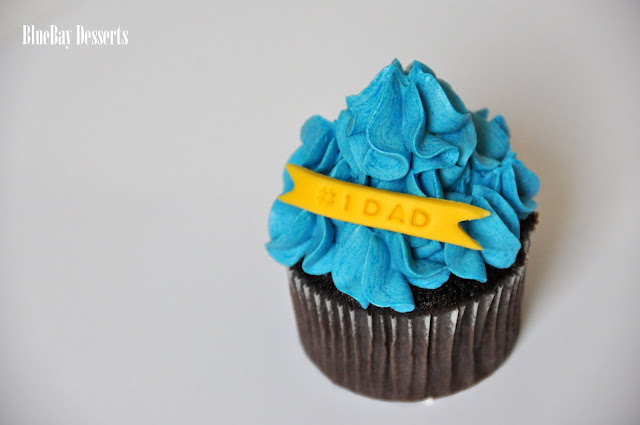 Because honestly, so many of these so-called "fans" look like out-of-control high school kids!

I imagine lots of Moms and Dads had to pick their little vandals up from various police stations and drunk tanks Downtown.

Now, I've made mistakes in my life but, I was raised right. If I pulled anything like that, I'd use my one phone call to put myself up for adoption.

So, here's to all of you who haven't, didn't or wouldn't loot and pillage when things don't go your way.

And to the Dads (and Moms) who raised YOU right. It's Father's Day this Sunday, make sure your papa knows you love him.

p.s. Congrats Boston Bruins, it was a well-deserved win.