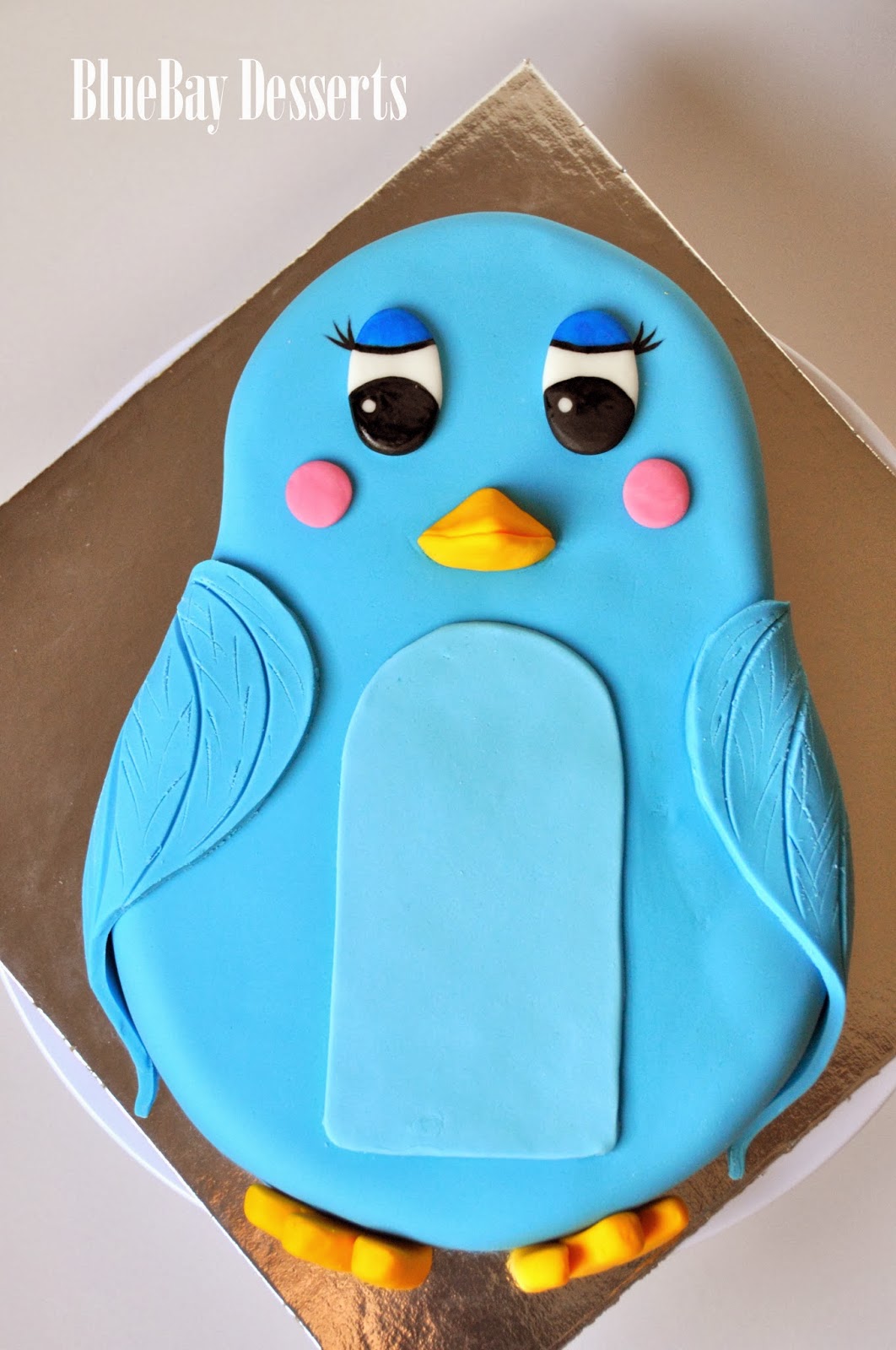 As you can see below, I have MAD crochet skillz - one of my many Amish-type tendencies.

Now, you might think that, with an arsenal of dope, old lady talents, I'd feel, well.... OLD.

It doesn't at all. You know what DOES, though? 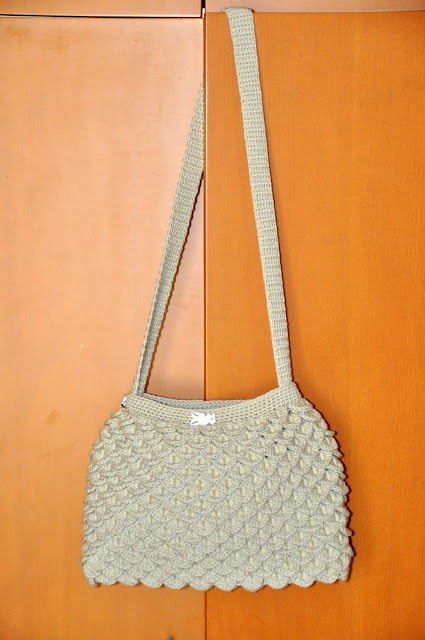 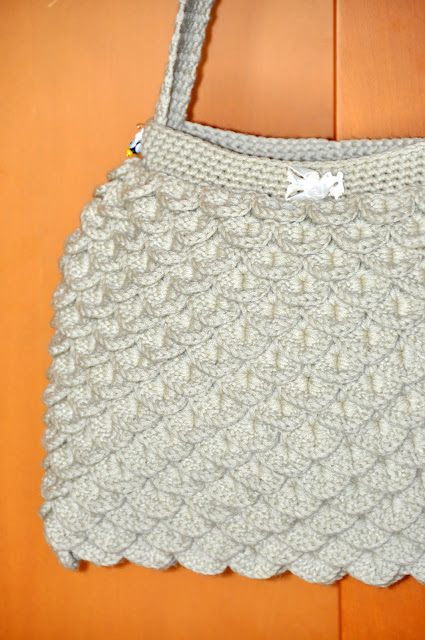 I mean, I'm on Twitter, for the sake of the biz, you see. But I'm telling you, most of the time, I have no idea what anyone is saying.

Newfangled spelling and grammar, no punctuation, hash-tagging? I'm so lost.