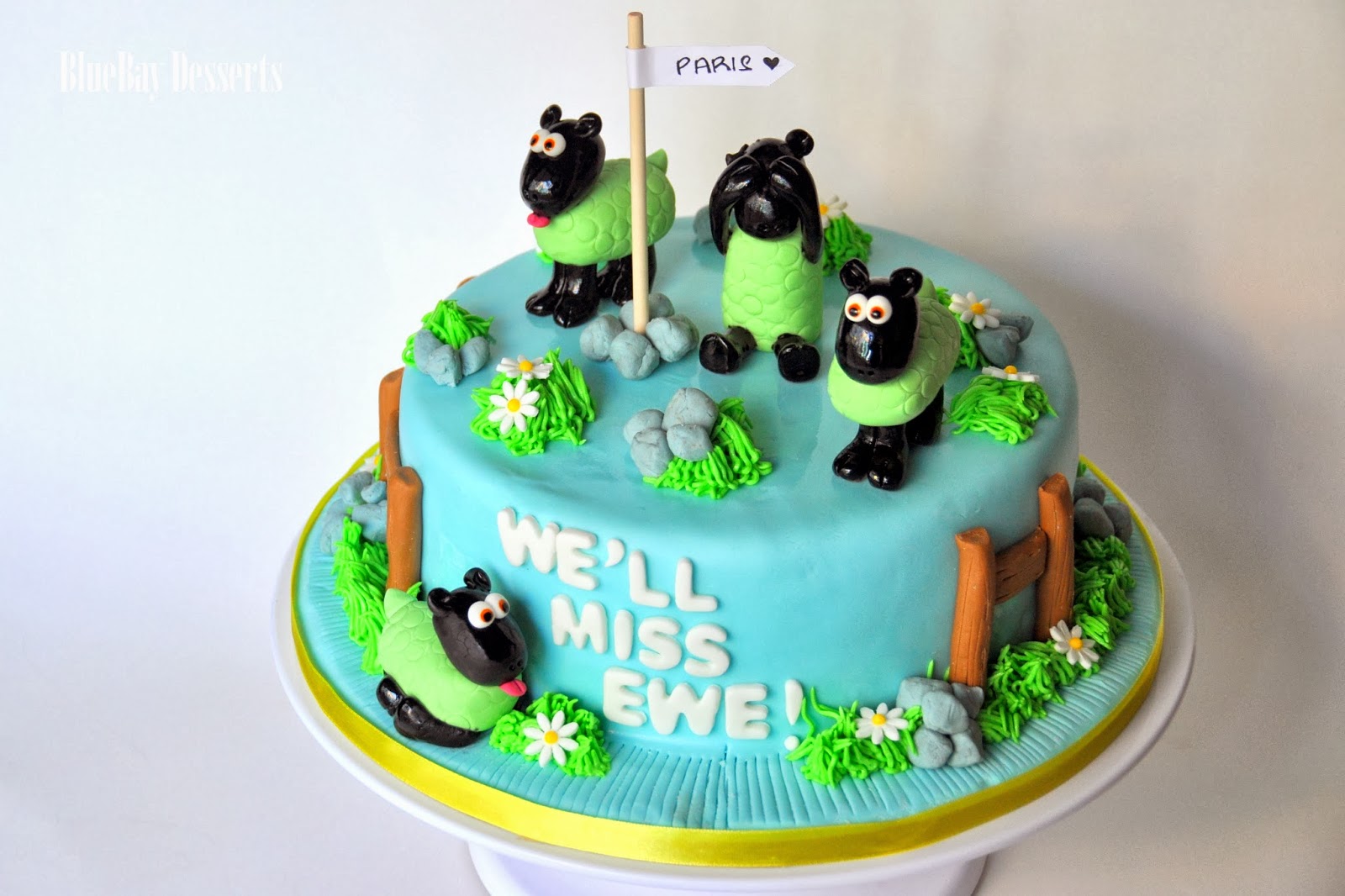 So, yesterday, I finally made it through the four seasons of The Tudors.

How Jonathan Rhys Meyers manages to play an insane person for that long, I'll never know.

The entire time, I found myself wishing I could tell His Majesty to dial down the crazy a smidge and that everything turned out all right. Well, relatively all right.

I mean, does anything ever really go "according to plan?"

This fun inside joke/farewell cake was a surprise from Binesh for his girlfriend who was leaving on a jetplane for the bright lights of Paris : )