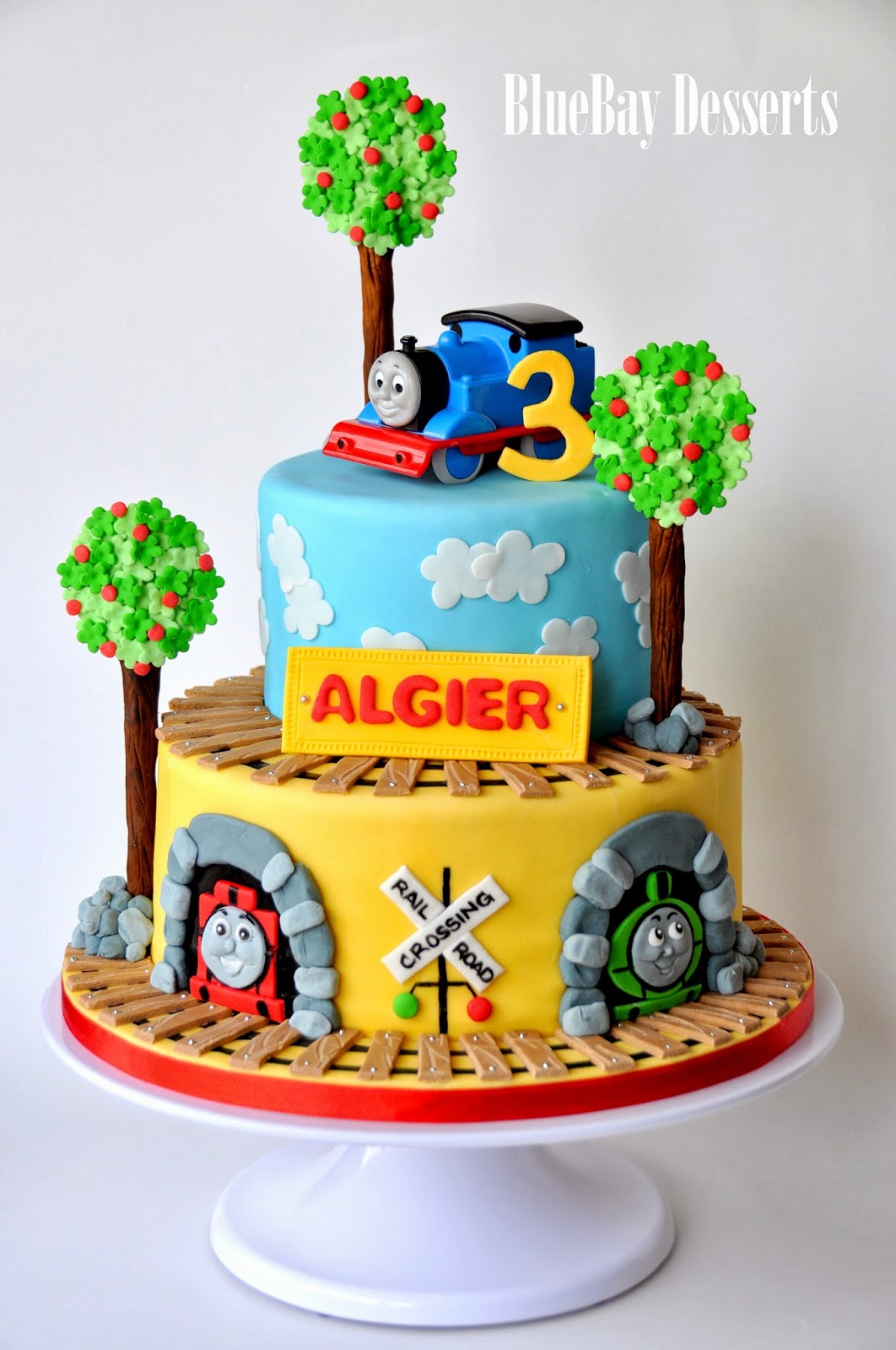 I must admit, I didn't really like trains very much as a little kid.

You see, as a child of the 80's, I watched a lot of MTV, you know, back when they showed actual music - none of this pseudo-reality TV insanity that's on now.

There was one song, Soul Asylum's Runaway Train, that made me associate tracks and trains with the lost, particularly the young and lost. My eight-year-old self was incredibly alarmed by the whole thing. 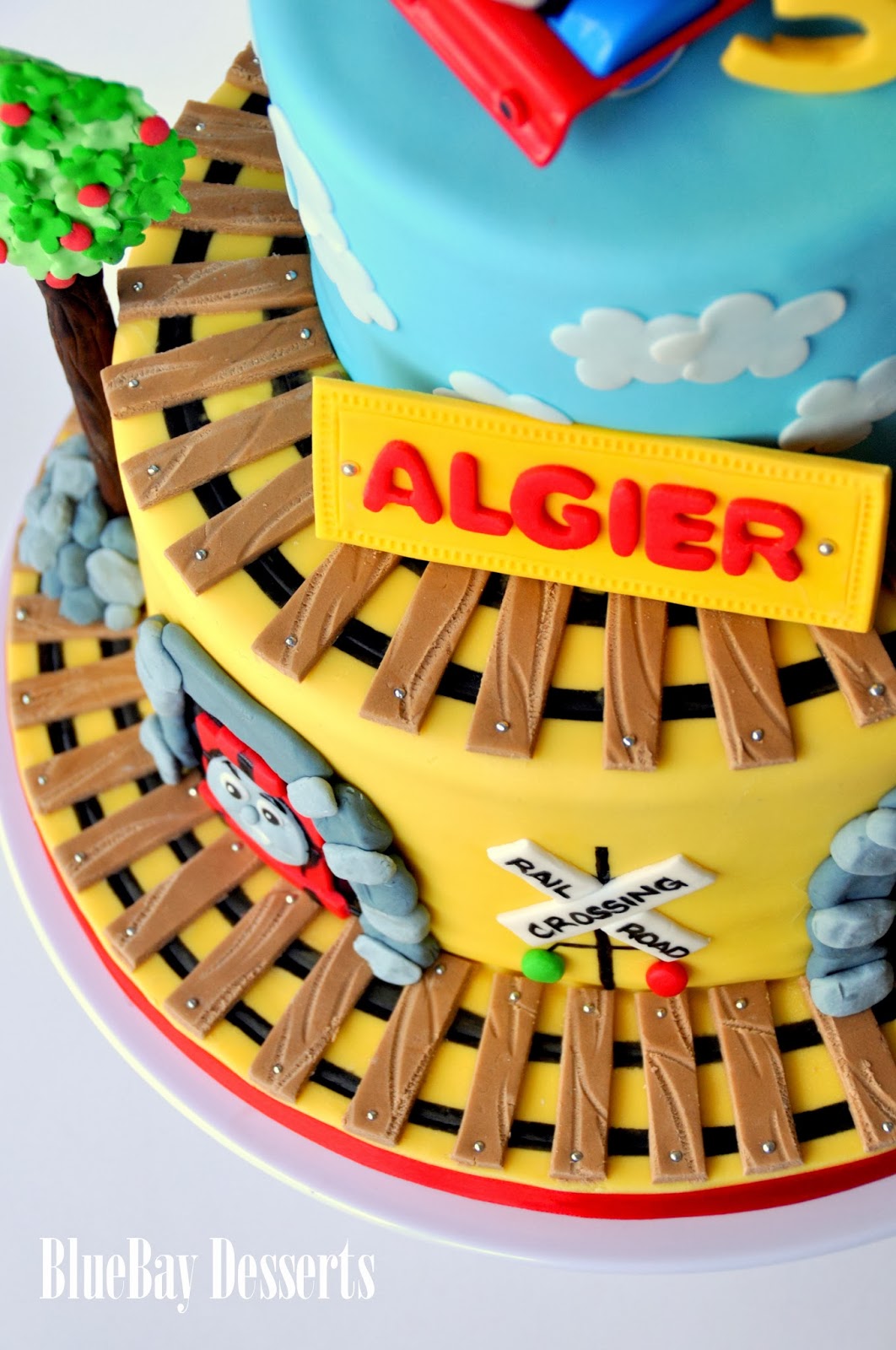 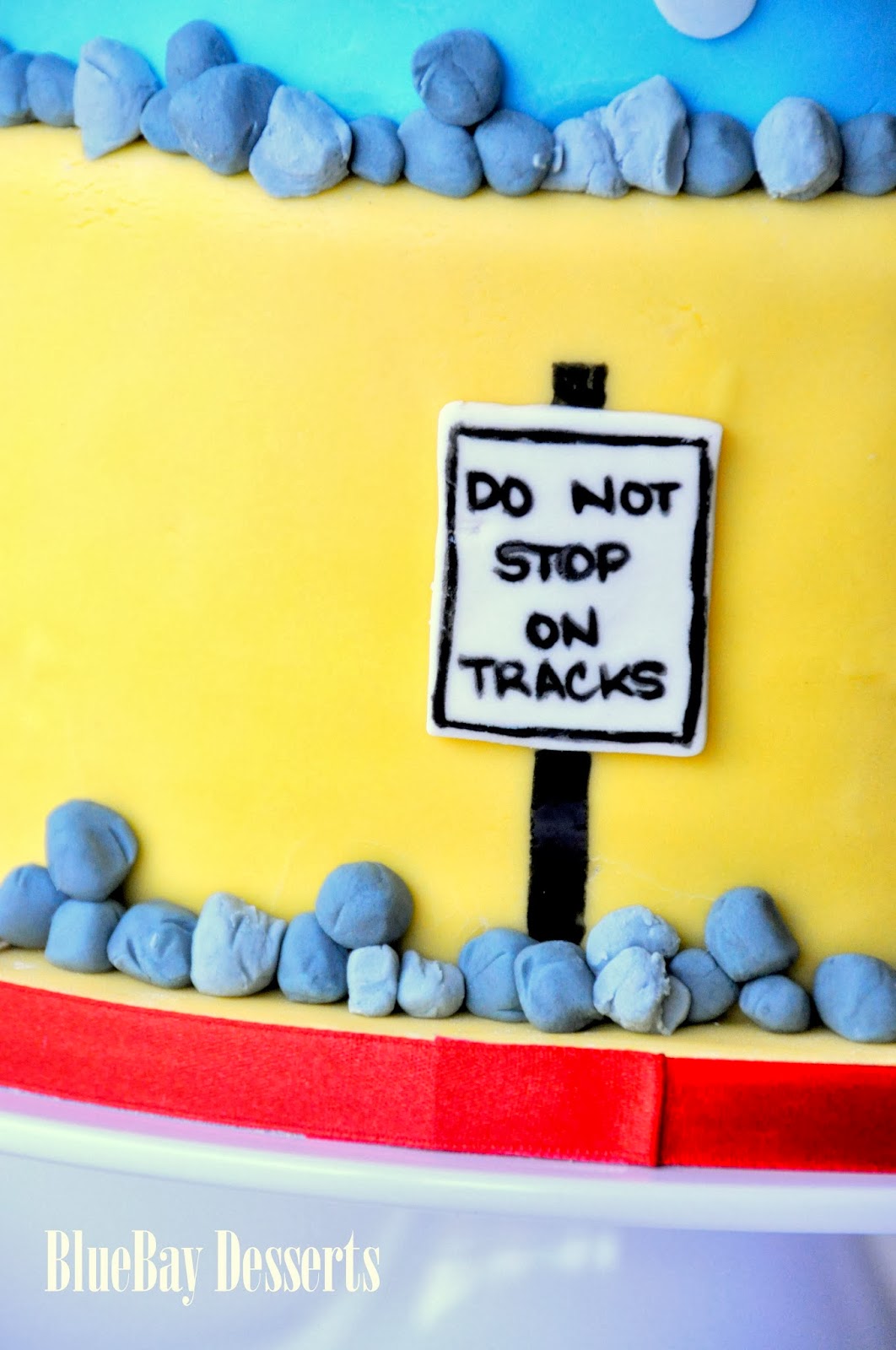 For a long time, it has been my secret wish that the Hogwarts Train and Platform Nine and Three Quarters really existed ; )