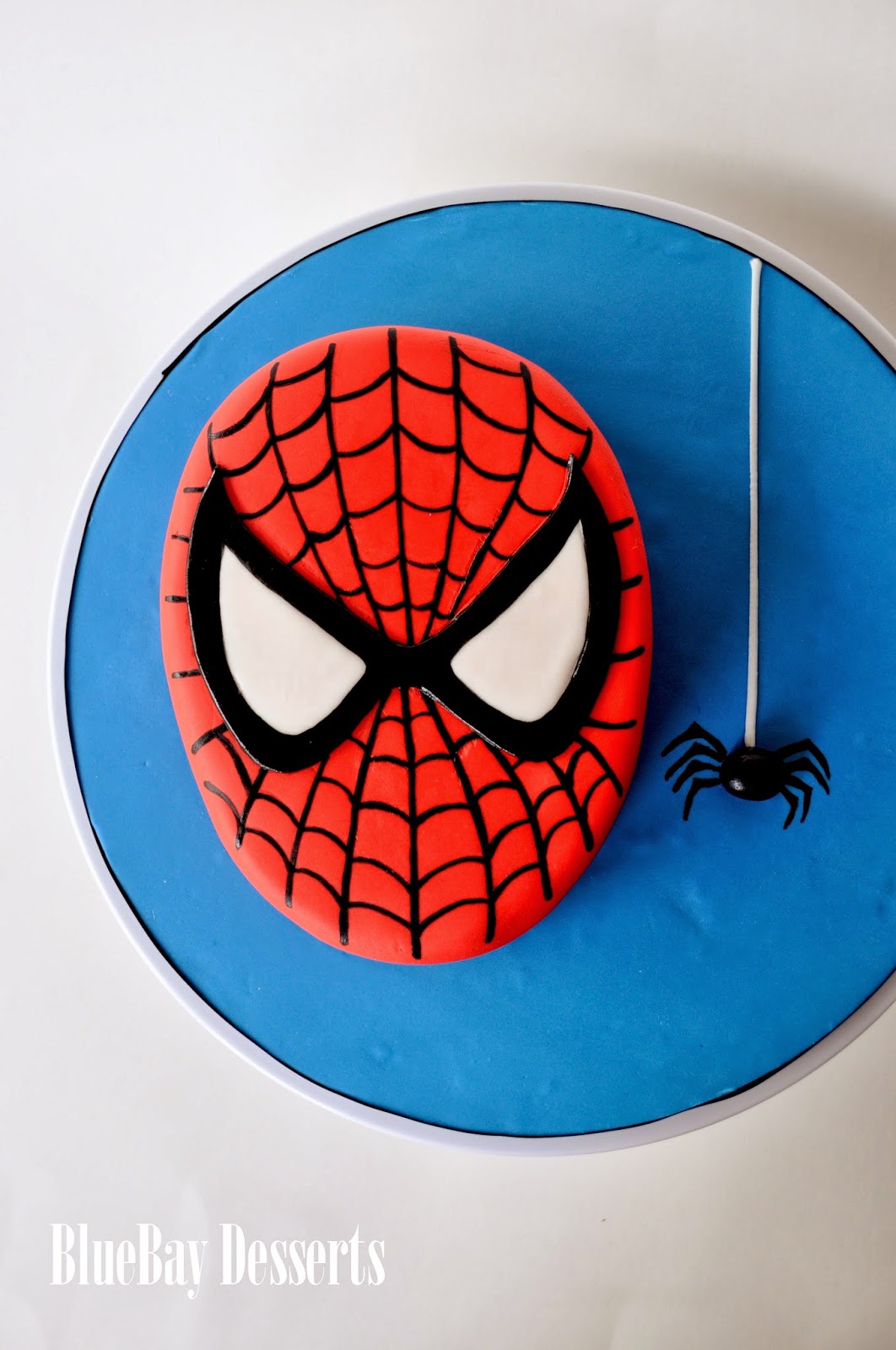 Comic Book Lover on not, there are some things we all just know...

Like "Superman hair" will never go out of style.

And, it's a good thing Tony Stark and Bruce Wayne aren't neighbours. (Bruce should really move somewhere sunnier, though)

And, Uncle Ben has to die.

I know it's coming, it's just the way it has to be but, I'm always shocked when Uncle Ben dies. I don't know why. 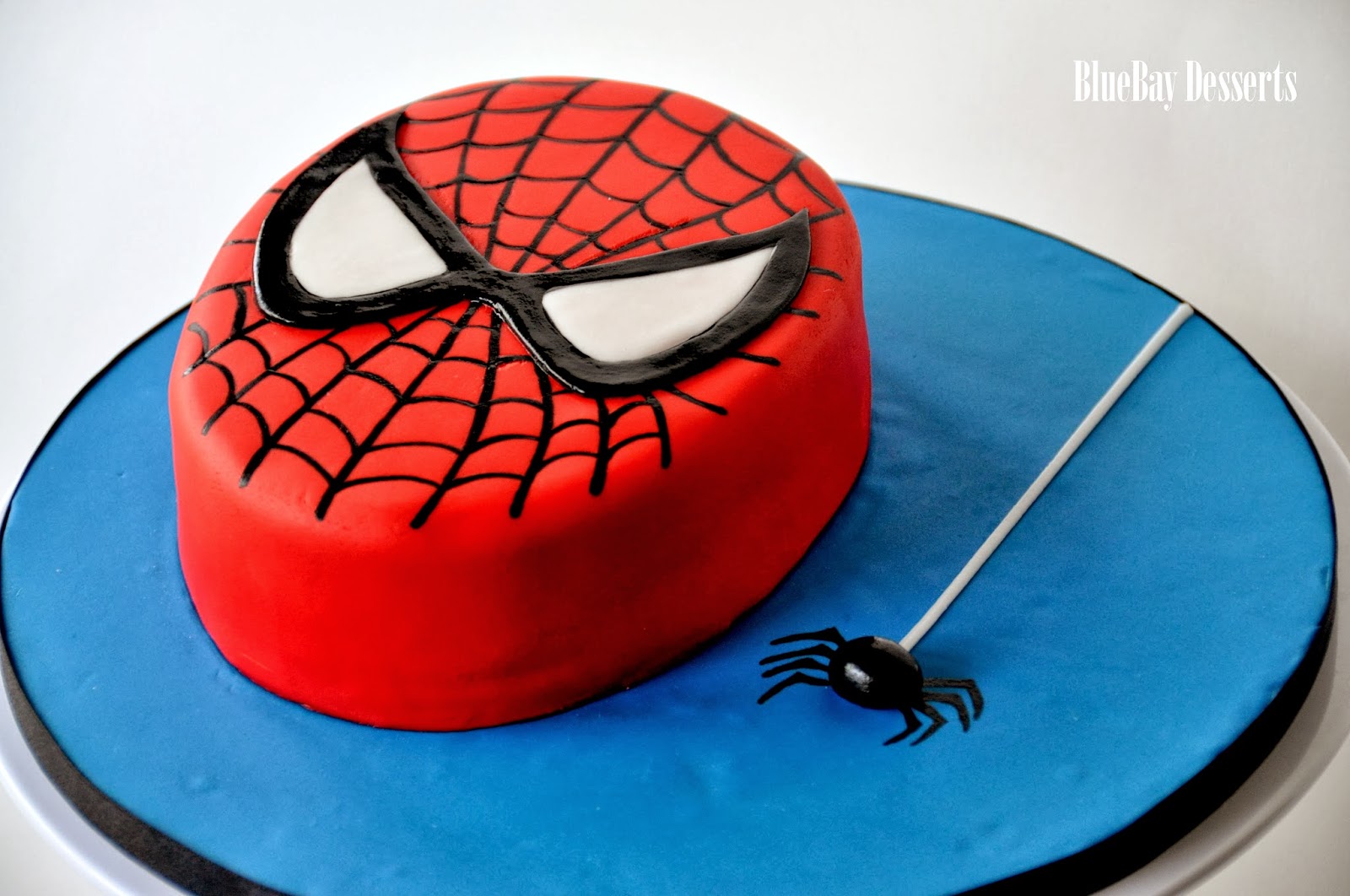 I went to see the new Spiderman movie a couple of weeks ago when my lovely friend, Zahee, came to visit : )

Poor Peter Parker, coming home all banged up every night with a new explanation for Aunt May. If I was him, I'd just say, "Fight Club."

And, can I just say, I think Rhys Ifans (Spidey's enemy in this film) is such an underappreciated actor.

I'm guessing that most people think of him as Spike, (Hugh Grant's crazy Welsh roomie in Notting Hill) or maybe Luna Lovegood's Dad in the Deathly Hallows - he was really great in both but, watch Anonymous.

It's a movie about Shakespeare and whether or not he really wrote all those plays and sonnets - so twisted, so good : )