Let's talk boys, shall we? 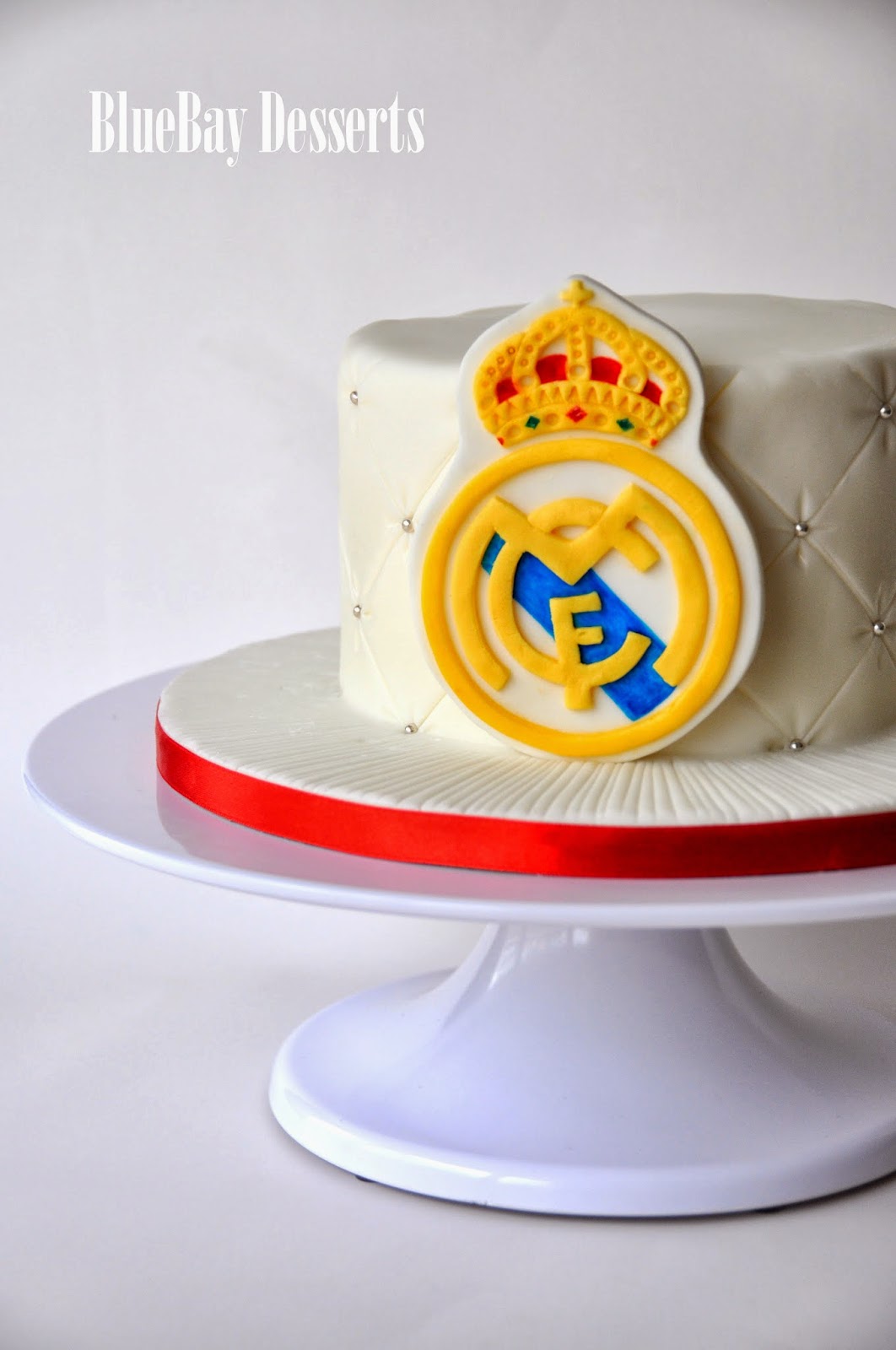 I was a little late-to-the-party when it comes to boys.

You see, in Dubai, we're separated in the 4th Grade. And then, there was the Spice Girls. Even in culinary school there was just one guy in our class, which was odd. I guess, after all that Girl Power, our merciful universe decided to send me a crash course via these three fine gents : )

The Good Guy disguised as a Jerk-
I met Dom* at work and he was annoyingly provoking right from the get go. Also, he had the alarming ability to make all the blood rush to your face just by looking at you - not in a creepy way exactly but, I avoided him like the plague my first 3 days nonetheless : p The trick in this situation, it turned out, was to get him alone. *Poof* the misogynistic prankster disappeared and this really intelligent, kind person took his place, it was like magic! He is the person I go to in my moments of idiocy - he gives great advice : ) 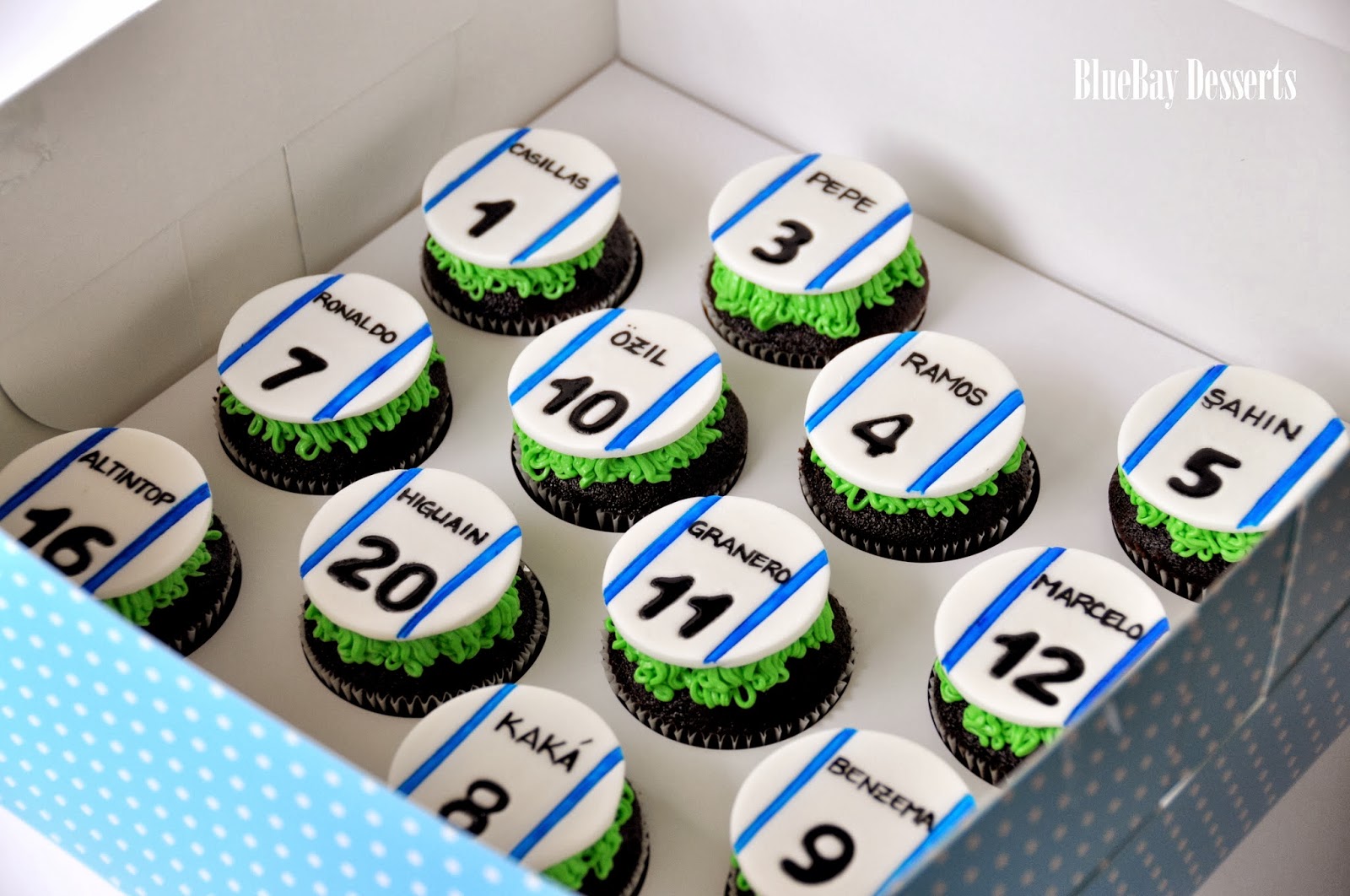 The Sports Nut-
Matt* is a walking encyclopedia on any game that was ever played in the history of the universe. The magic with Matt is, he's developed the perfect the balance of stats and enthusiasm - a rare gift. It's like having ESPN on in the background; you unwittingly pick up all kinds of information that comes in really handy when conversing with boys ; )

The Closet Dork-
David* will only take my calls if I speak like Forrest Gump. So that he can respond like Luca Brasi. I imagine there hoards of people all over Vancouver who think we are both mentally ill. The only time we are exempt from this game is when something vitally important comes up: a song verse he has deemed genius and requires immediate listening to. Or lines from a book/movie that made me cry.

*Names have been altered to preserve badass-ness.