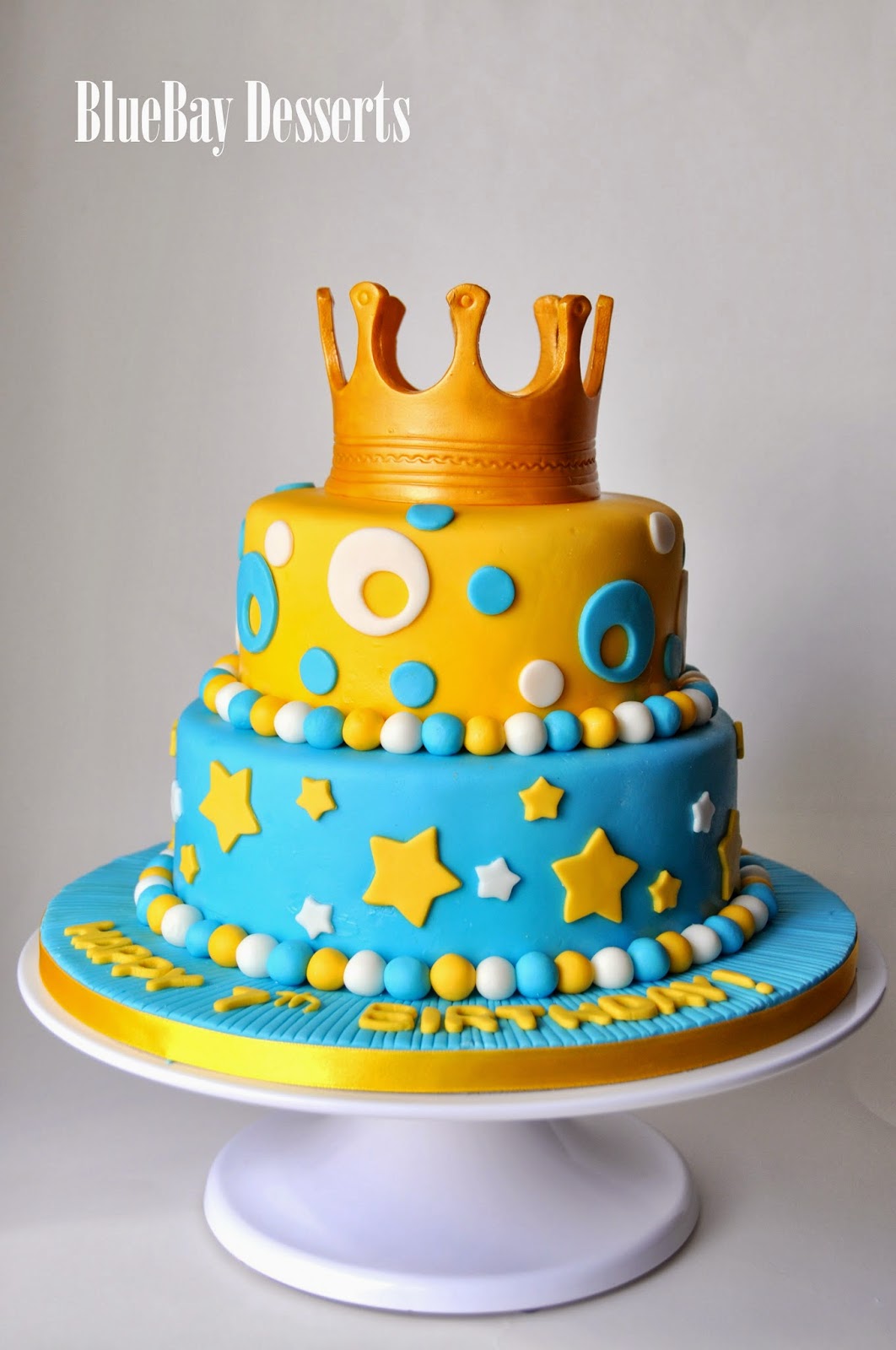 I'm supposed to be baking right now, however, my brain has decided this is the perfect time to do some pointless pondering.

Aimless Musing #1: Are British boarding schools as awesome as certain authors have led us to believe?

Enid Blyton's St. Clare's series had a 7-year-old me dreaming of strawberry tea and sneaking out of dormitories after hours.

Ten years later, came J.K. Rowling and her fantastical Hogwart's - I'm telling you, I live in fear of meeting an English person who might besmirch the magical, rosy image in my head with their boarding school horror stories. 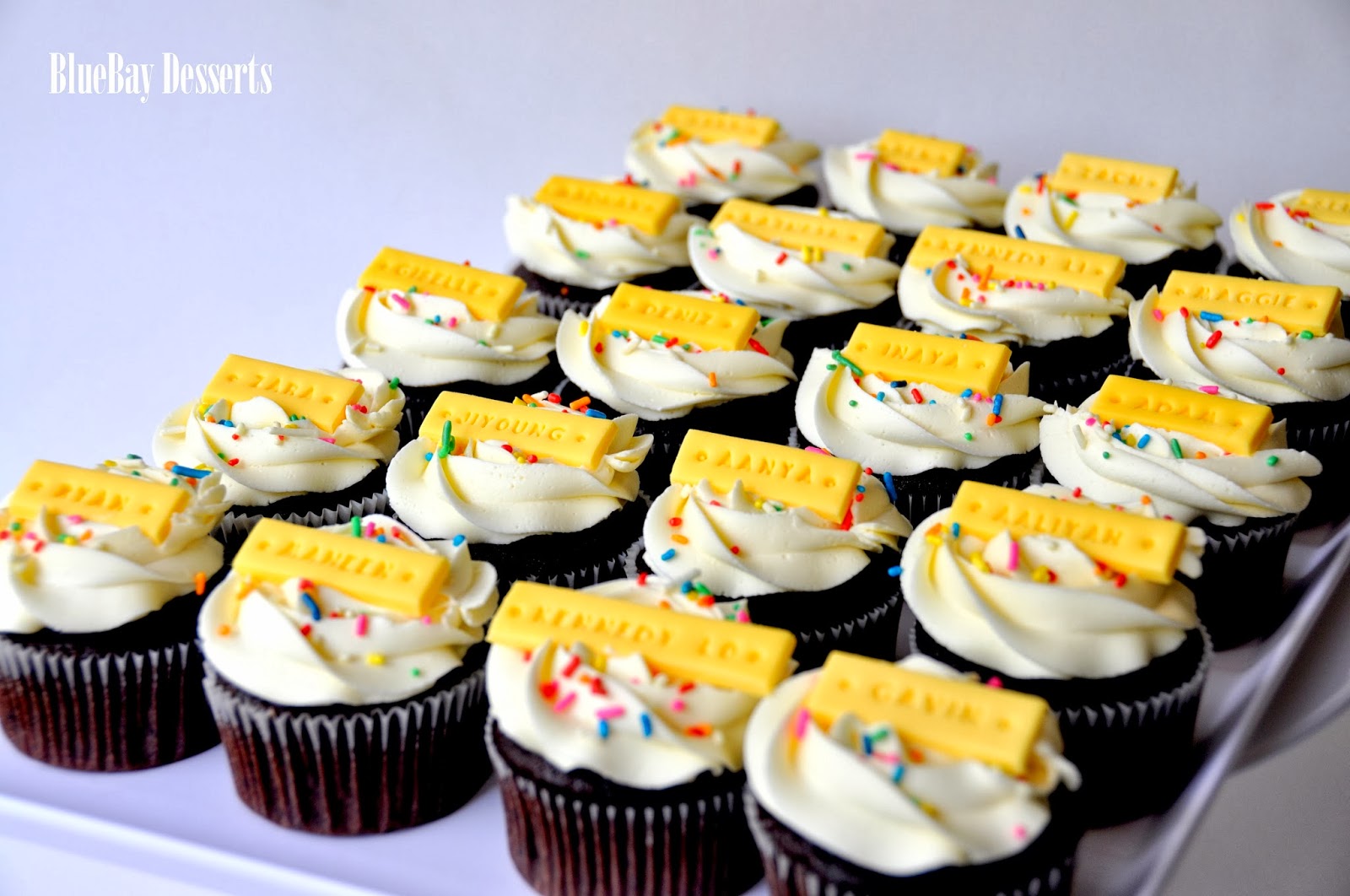 Aimless Musing #2: In the days of yore, I imagine comic books were regarded the same way video games are today; a perfectly acceptable youngin' pass time that is sure to be grown out of at some point. Now, comics are charming and cool and nostalgic - are we going to feel the same way about video games one day?

Because, when I see a bunch of guys semi-entranced, playing XBox, "We don't need no education" starts playing in my head and, before I know it, sheer boredom knocks me unconscious.

Aaaaand, back to work I go.