Attack of the Lego People! 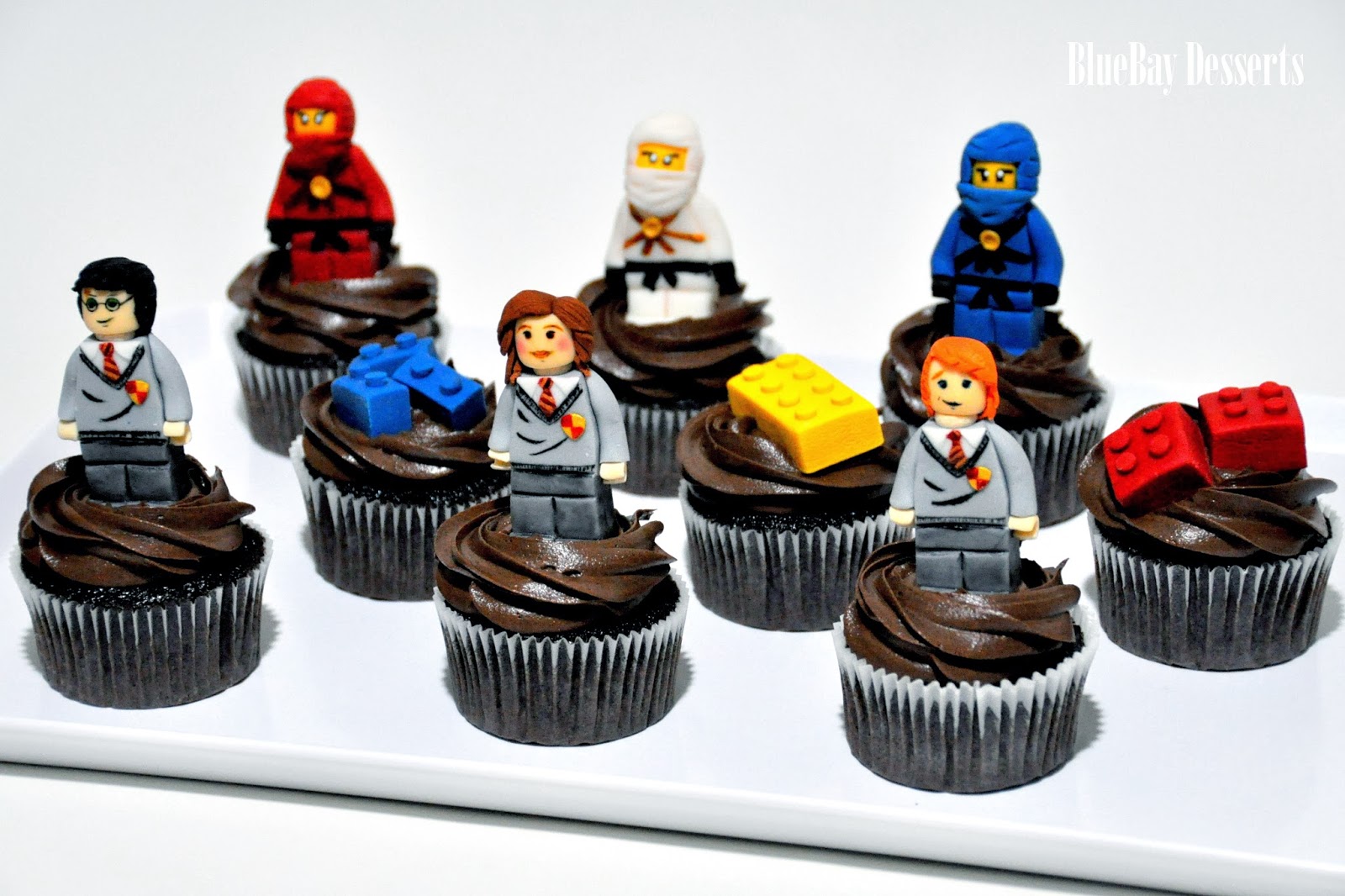 Against my better judgement, I make a beeline for the cookbook section whenever I have the chance to visit this amazing bookstore.

On one such mission, some weeks ago, I stopped dead in my tracks at the sight of this book, The Tales of Beedle the Bard : )

Hermione reading The Tale of the Three Brothers and the way they brought it to life through animation might be one of my fave parts in the movie series. 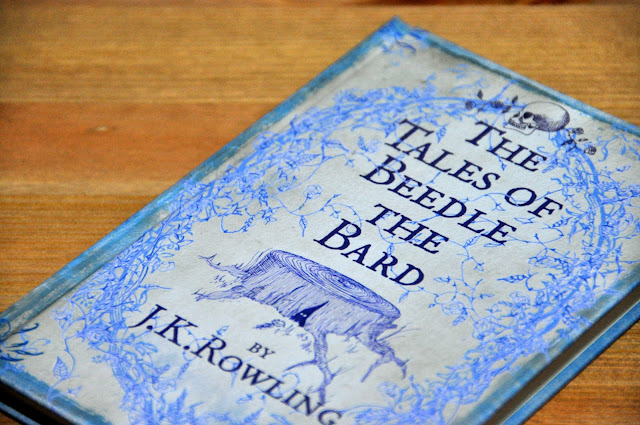 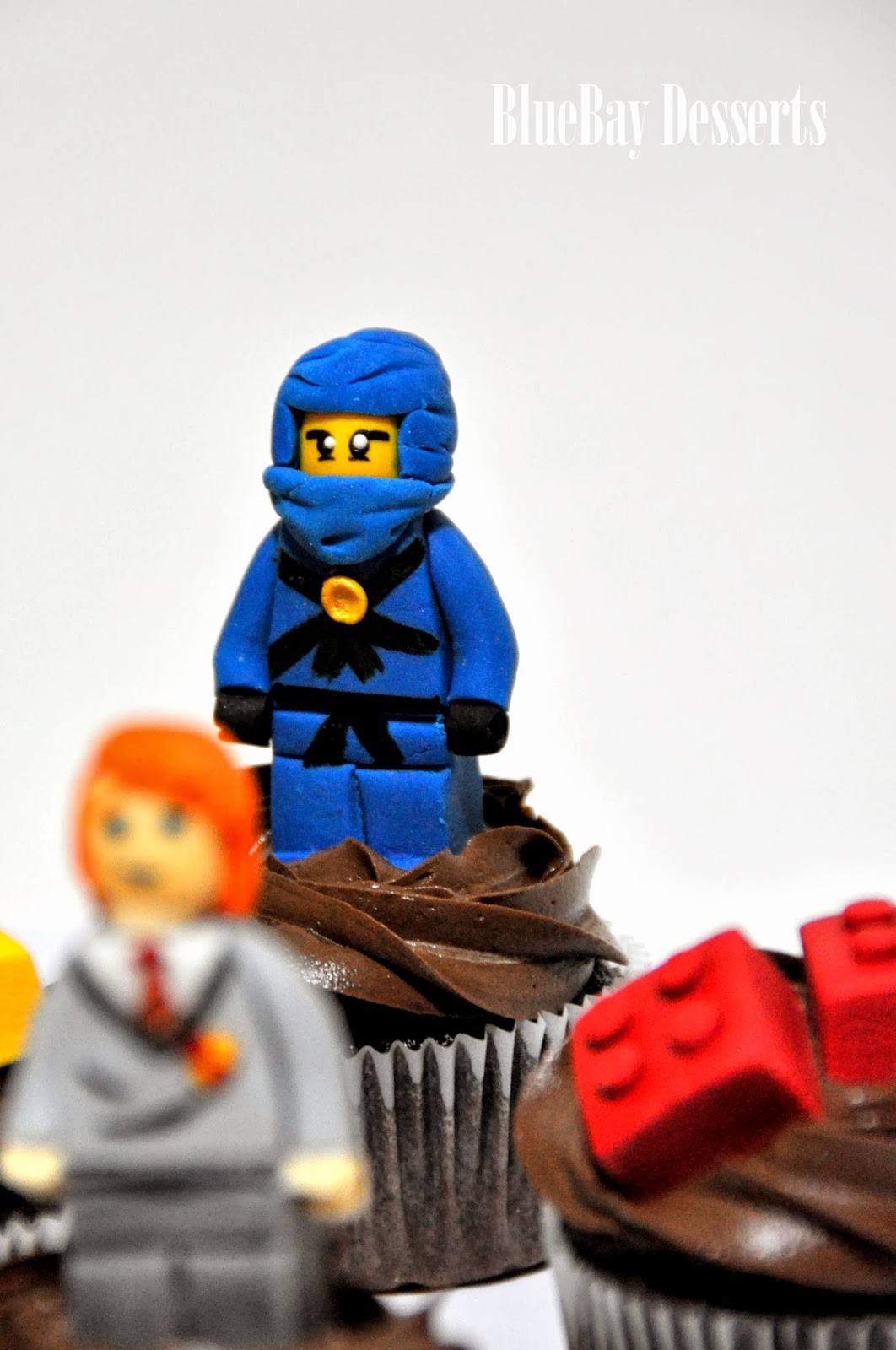 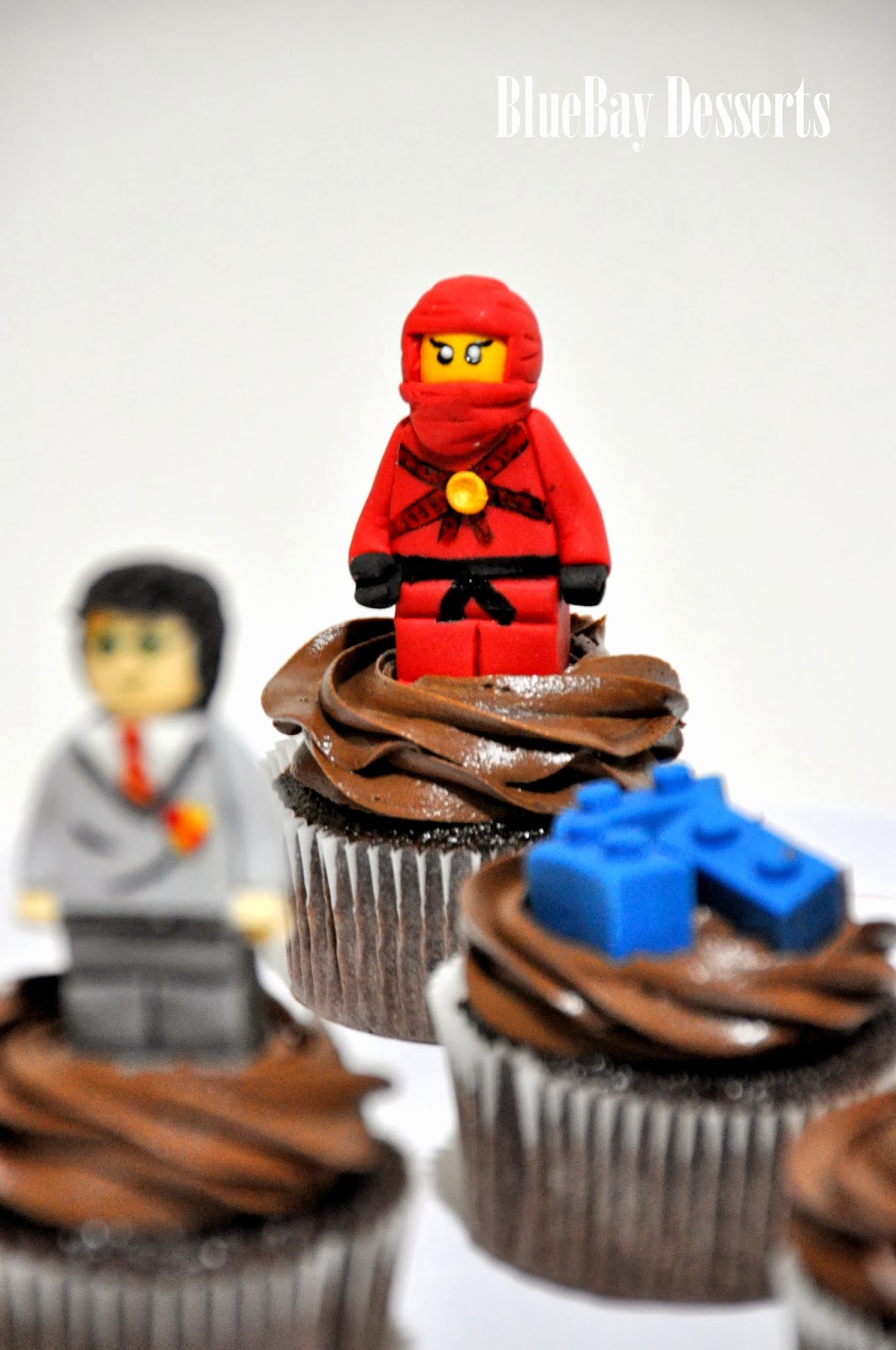 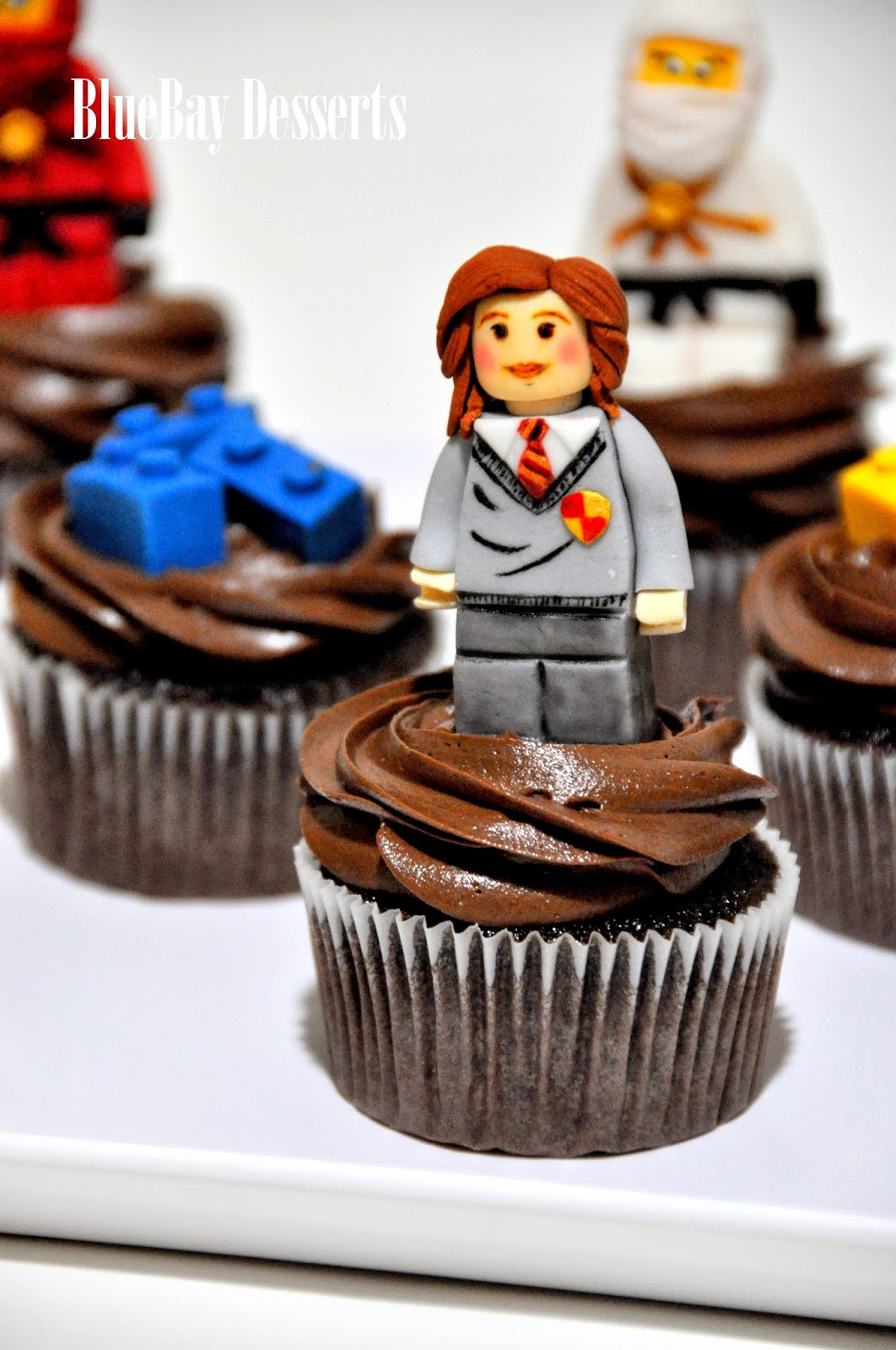 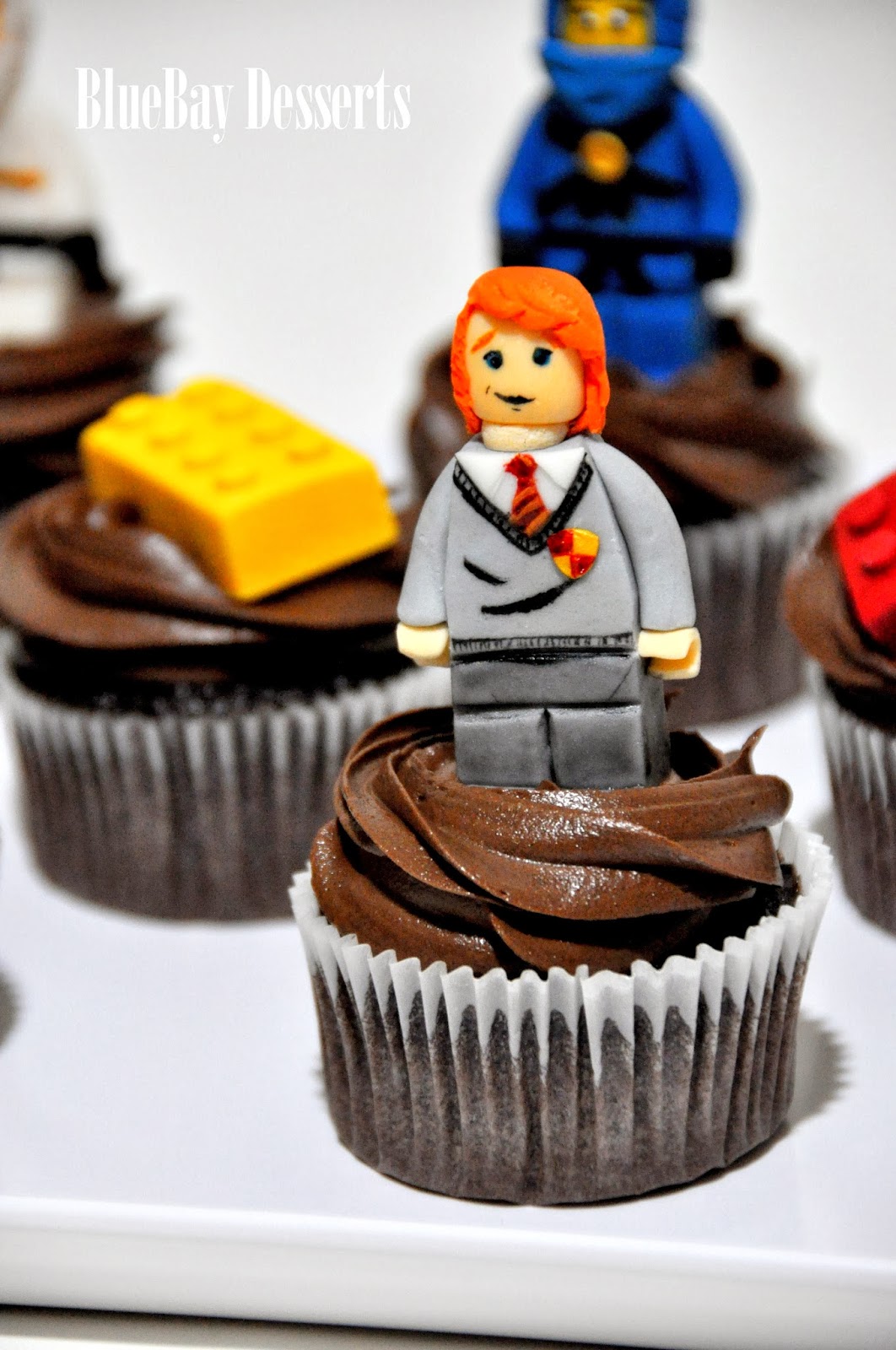 Apparently, on release, there were just seven copies of this book, each handwritten and illustrated by J.K.Rowling herself.

One of these limited edition copies was put up for auction at Sotheby's in 2007 and was expected to fetch around £50,000 - an estimation made, no doubt, by someone who's been hiding under a rock the last 10 years. 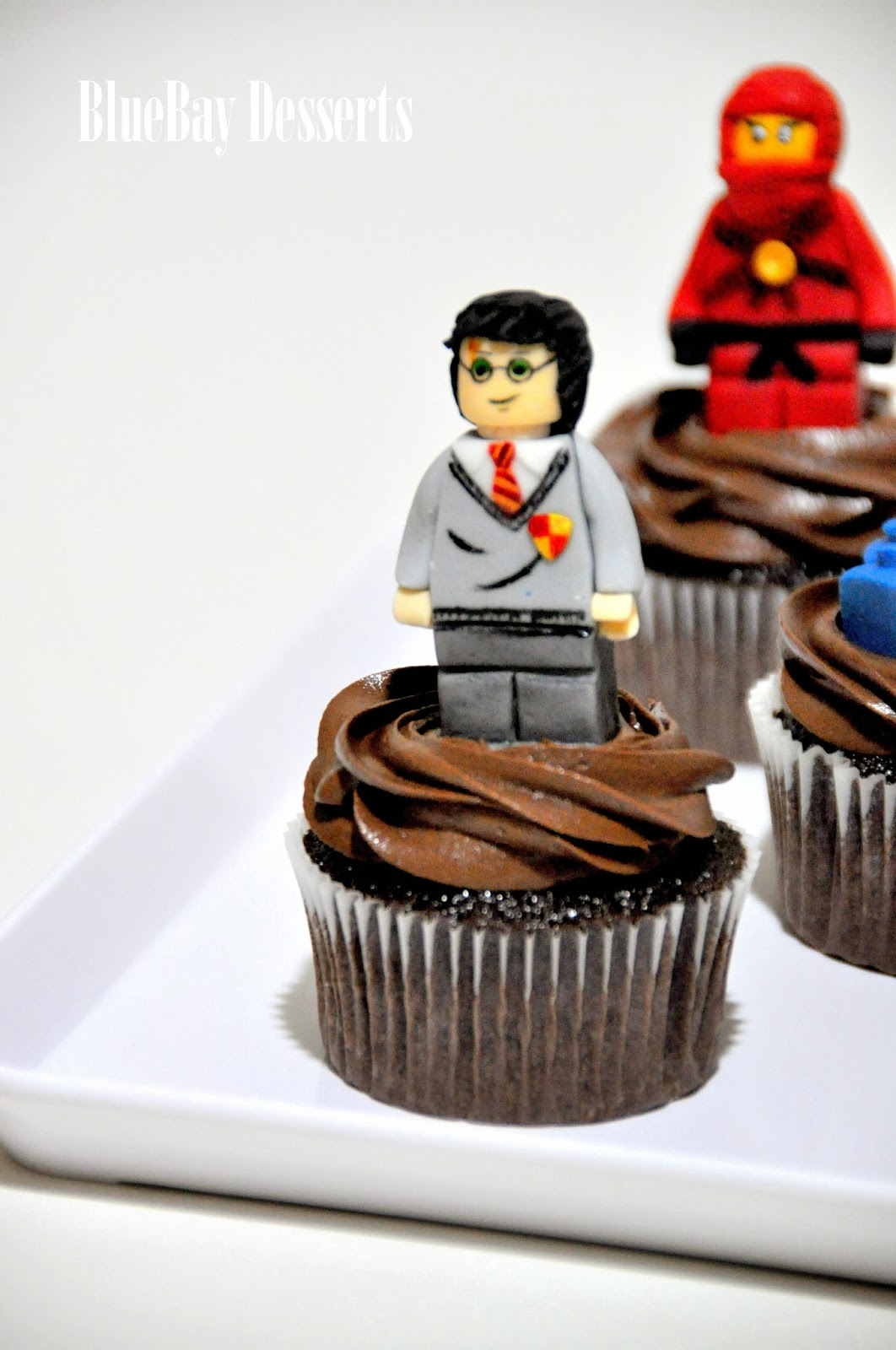 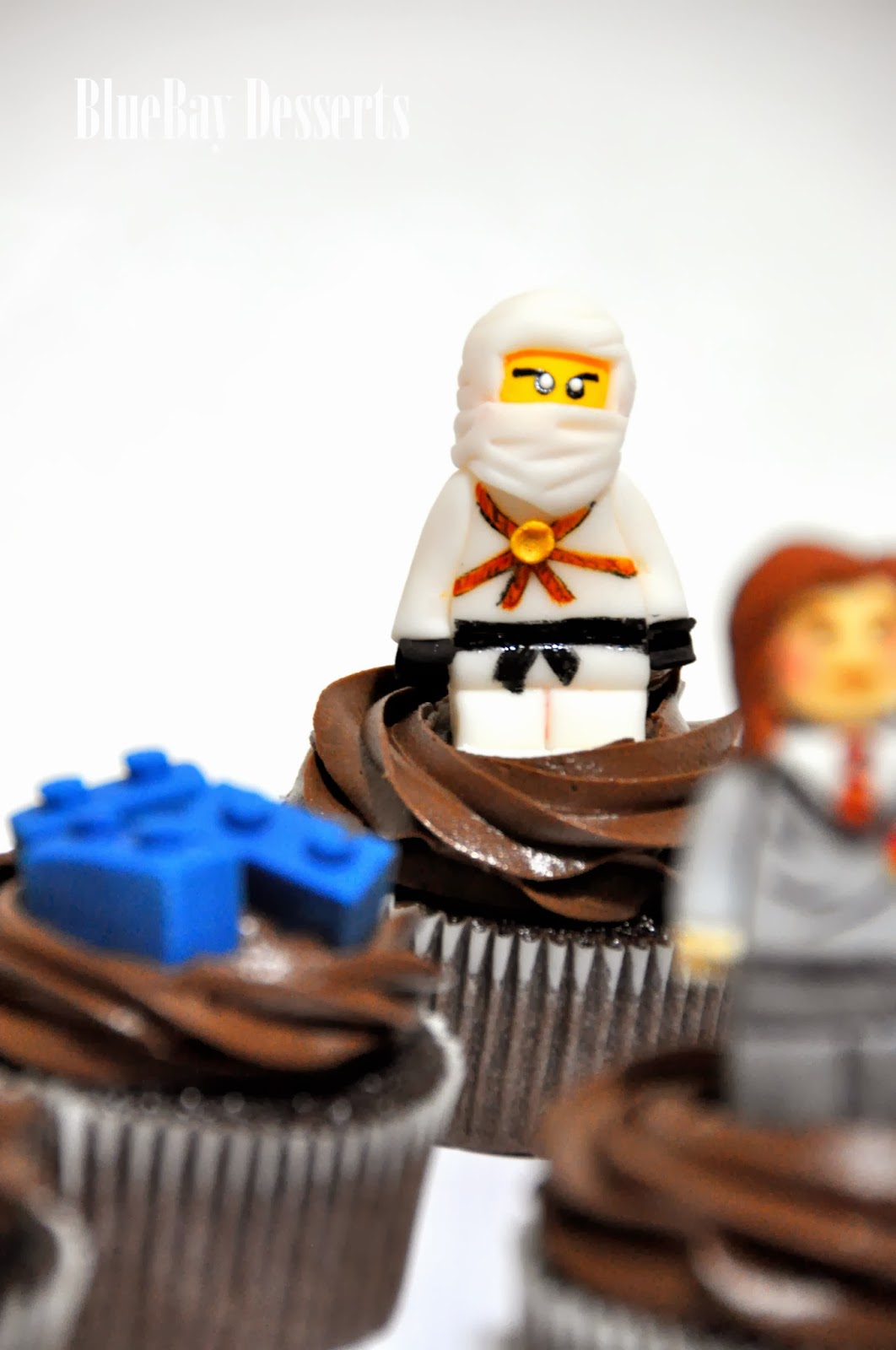 It turns out even the 48-page promotional catalogue for the auction was sold as a collector's item and all of the money went to Lumos, a children's charity named for the magic spell in the books. 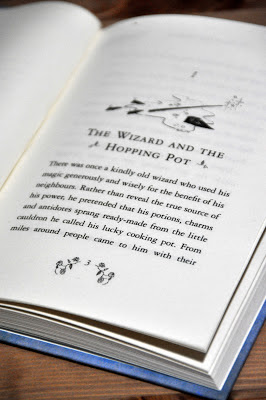 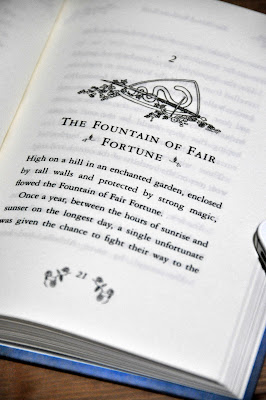 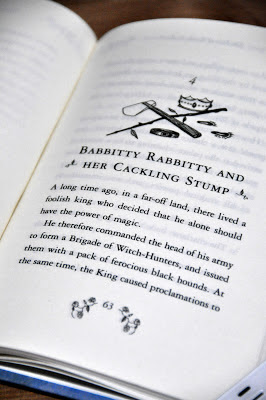 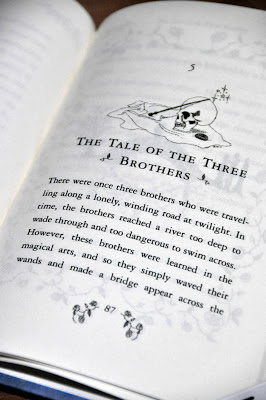 Since then, The Tales of Beedle the Bard has been released worldwide and the proceeds from the sales go to Lumos as well : )